Constituency Project: Bagudu Approved the Release of 2.4b Naira 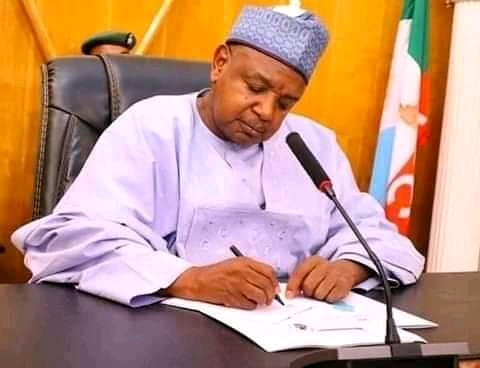 In fulfillment of the policy thrust of the incumbent administration to provide dividends of democracy to the people of Kebbi state. Governor Atiku Bagudu has approved the release of two point four billion naira for constituency projects in the state.

The projects are to be executed under various ministries, departments and agencies.

He explained that Governor Atiku Bagudu has earlier mandated members of the State House of Assembly to identify important projects in their various constituency for submission to appropriate ministries for his approval.

The Ministry of Water Resources and Rural Development would execute projects of seven hundred and thirty-two point six million naira in the provision of water and electricity.

The Commissioner added that Four Million Naira has been earmarked for the renovation of earth dams.

The projects would be executed in all the twenty-one local government areas of the state, he added