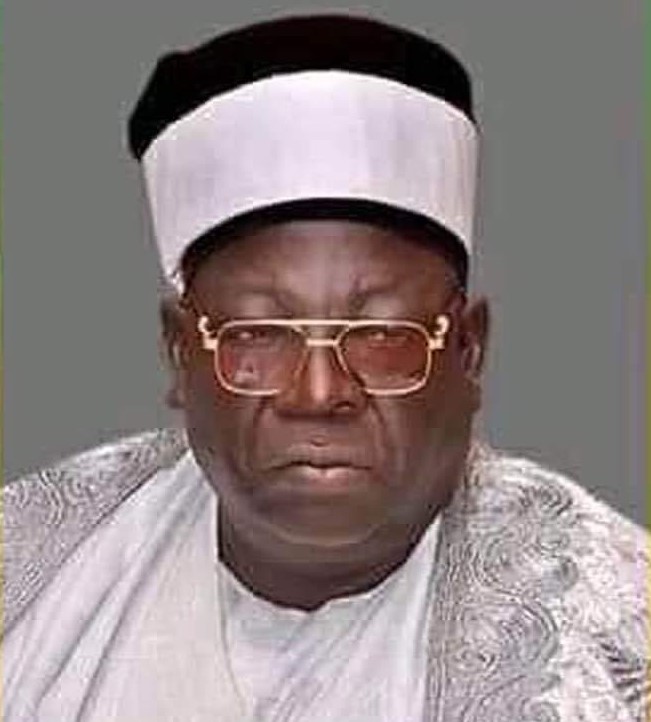 The Northern Governors Forum (NGF) has commiserated with the Government and people of Gombe State over the death of the fifteenth Mai Tangle, Dr. Abdu Buba Maisheru II.

Lalong said the first-class ruler was very instrumental to the development of his Chiefdom and Gombe State and also played a great role in the promotion of peace and unity in the State.

He said “as the Chairman of the Northern Christian Traditional Rulers, late Dr. Masheru was a man of faith who advocated for godliness and championed inter-faith dialogue towards advocating for harmony in the north and the nation as a whole. The value he placed on education saw his subjects acquiring knowledge and contributing to Gombe State and the nation in various capacities”.

Similarly, the Northern Governors Forum has commiserated with the family of Col. Aminu Isa Kontagora, former Military Administrator of Benue and Kano States who died recently.

According to the statement, Governor Simon Lalong on behalf of the Forum described the death of the former military officer as a great loss to the nation.

He said the deceased contributed immensely to the development of the States he administered, the Nigerian Army and the country as a whole. Even in retirement, he continued to serve his community and the nation in various ways.

While urging members of his family to accept his demise as the will of God, he asked them to find solace in the good works of the deceased who lived a life of sacrifice and dedication for the betterment of humanity.