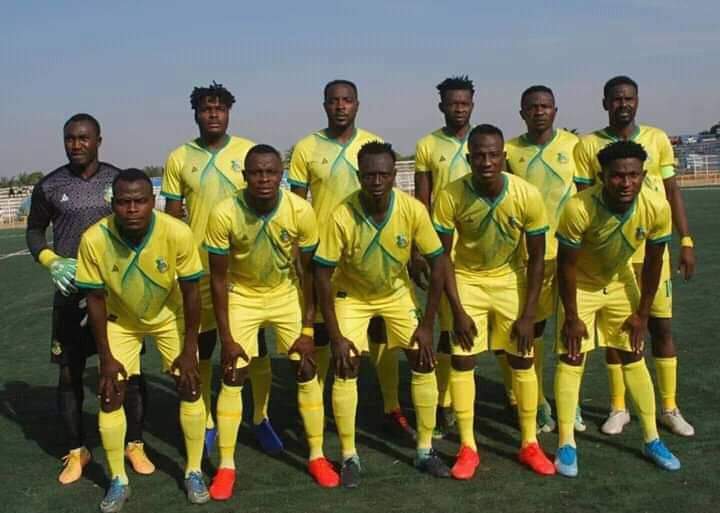 The result give Kano Pillars opportunity to maintain their four match straight unbeaten in the season.

With this development Kano Pillars FC moved from nine to third position in the table with eight points in four matches.

In the post match conference, Kano pillars gaffer Emmanuel Lionel Soccia expressed delight for having the maximum points in the match he described as not an easy match.

Emmanuel Lionel Soccia commended his soldiers (players) for the commitment they shown during the match.

He said despite fatigue of previous match and stress of travel to Kaduna on Monday, they won the match

He challenged those disputing the penalty awarded to his team to remain calm and check the rules of the game.

He explained that he has the confidence if the players would maintain the tempo on Sunday, they would get points against Enyimba international Fc in match day five at Aba stadium in Abia state.

Its very vital to win at home and secure a points away, Coach Emmanuel said.

In his remark, the Chairman of “Sai masu gida” thanked Almighty Allah for the victory and thumps up his boys for the job well done.

Bishop Kukah Must be Allowed to Practice his Faith and Politics