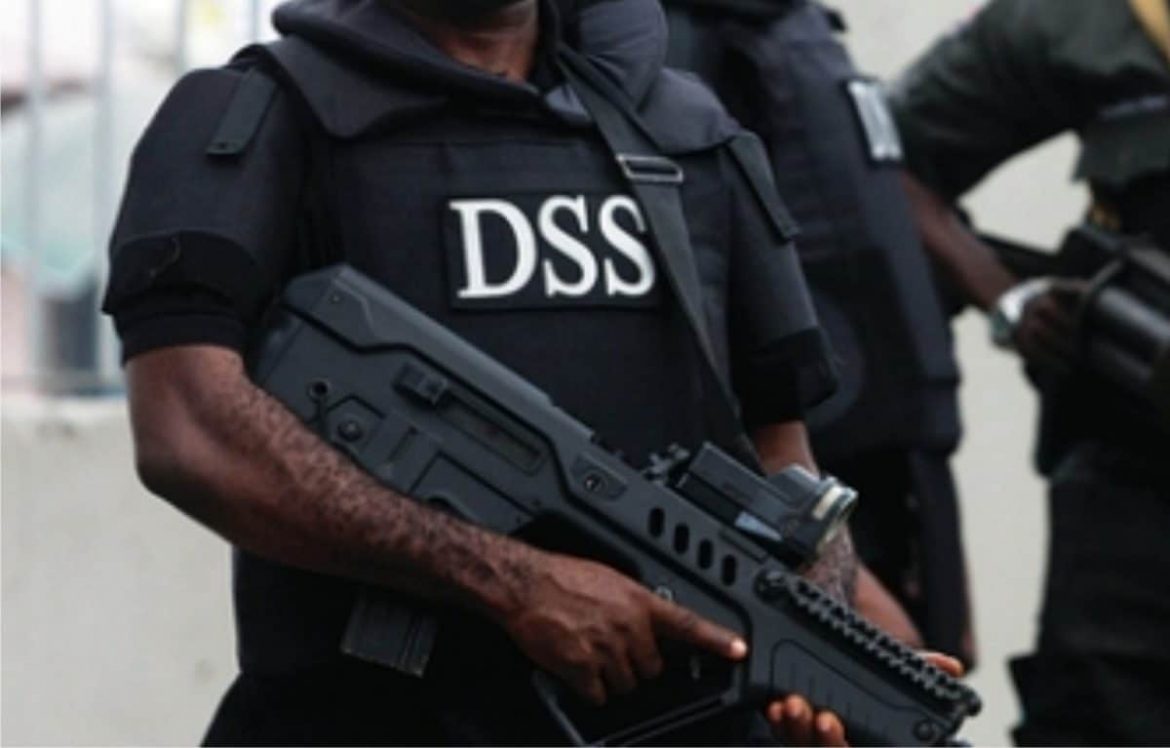 The Department of State Services (DSS) wishes to alert the public about plans by some elements working with external forces to incite religious violence across the country.  Targeted States include Sokoto, Kano, Kaduna, Plateau, Rivers, Oyo, Lagos and those in the South East.

Part of the plans is to cause inter-religious conflicts as well as use their foot soldiers to attack some worship centres, religious leaders, personalities, key and vulnerable points says a statement signed, Monday, by the Public Relations Officer, DSS, National Headquarters, Peter Afunanya, Ph.D

The DSS advised Nigerians to be wary of these antics and shun all divisive tendencies aimed at inciting or setting them against one another.

The Service pledges to collaborate with sister agencies to ensure that public order is maintained, those hatching these plots are warned to desist from such in the interest of peace, security and development of the country.

The statement encouraged law abiding citizens (and residents) to report suspected breaches of peace around them to the nearest security agencies.

Kudos to all the Youths in Politics