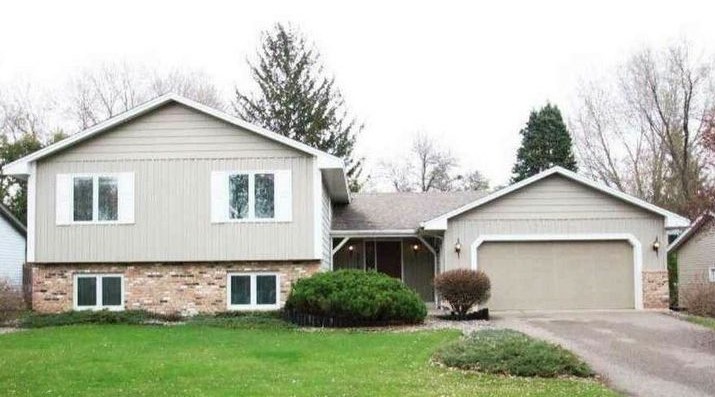 Every marriage has its issues. I have just finished reading Moyo Thomas’s statement entitled; “Tunde is the Father of My Kids”

The erstwhile Thomas’s were separated but not legally divorced. Moyo and children relocated to the US in December, 2017. The late Tunde visited them at their new home in June, 2018; “He met them and interacted with them unhindered. This was after his recovery from the stroke he had earlier that year. He was in touch constantly with the children, calling and having fatherly conversations with them, even at odd hours, at least twice every month from December, 2017. The last of such calls took place on Thanksgiving Day on 26th November, 2020.”

Ahead of his untimely death in December, 2020, the late Tunde even had remarriage plans which had reached an advanced stage. Both parties had apparently moved on. But what has the home in the attached image got to do with the fundamental issue at stake?

Irrespective of the answer, Frederick Nwabufo nails it;

“Social media could end marriage as we know it. It has become the stranger in the bed of matrimony. It is the third wheel on which some spouses unload their marital problems, but which most times complicates them. A husband goes on a philippic on Social media on how women are unfaithful because he suspects his partner is cheating, and a wife flies ‘the men are scum’ trope because she suspects her spouse has a side chick – to the entertainment of strangers who do not give a hoot.”

“I think marital differences become irreconcilable when Social media is invited to bed. The internet never forgets. Really, we live in a society where marriage counsellors are mostly pastors without training and who lack competence to advise anyone on marriage. Biblical prescriptions often counselled by pastors – of ‘’wife submit to your husband and husband love your wife’’ – are flawed and vacant of real-life solutions.”

“So, most people turn to Social media to vent about their marital challenges and seek answers from strangers – without vicarious experience. But every marriage experience is unique. As faces are different, so are the problems. It is not one size-fits-all. The prescriptions for marriage A could be lethal for marriage B.

I believe every marriage must work out its own salvation, and in the event, peace becomes the Holy Grail in the union, there is the exit door which is as wide as the entry door. Marriage should not be a life sentence with hard labour.”

“A recent study from Boston University revealed that non-social network users were 11.4% happier in their marriages than couples who frequently used social media. Heavy users were 32% more likely to contemplate leaving their spouse.”

“Another study in Great Britain showed that close to 25% of married couples argued at least once a week because of Social media use, and 17% fought daily over something they found about their spouse online. 20% of respondents reported that they fought with their spouses on Social media, and nearly half said they secretly logged into their spouse’s accounts.

“As a matter of fact, Social media removes from a union exclusivity – a key ingredient for a congenial relationship — when spouses elect to communicate their problems to amuse aliens online instead of thrashing out issues with their partners.”