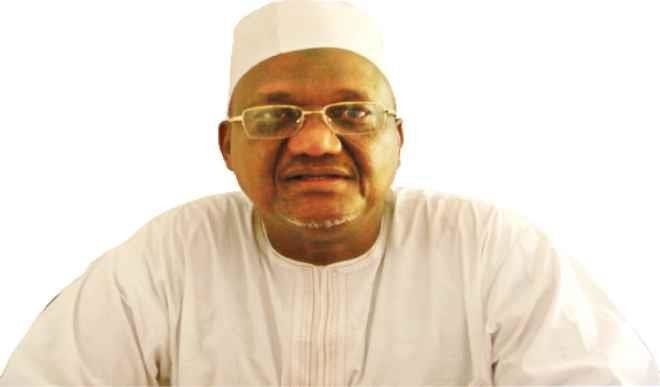 Colonel Kontagora was reported to have died of Coronavirus complications in the early hours of Monday (11/01/2021), in Abuja.

The former Governorship Aspirant under the platform of the Peoples Democratic Party in two thousand and fifteen would be missed for the roles he had played in moving the party forward.

He also offered advice to the State Governments on how it will stand out, irrespective of political differences.

The sixty-five-year-old stakeholder was seen by many politicians as a role model.