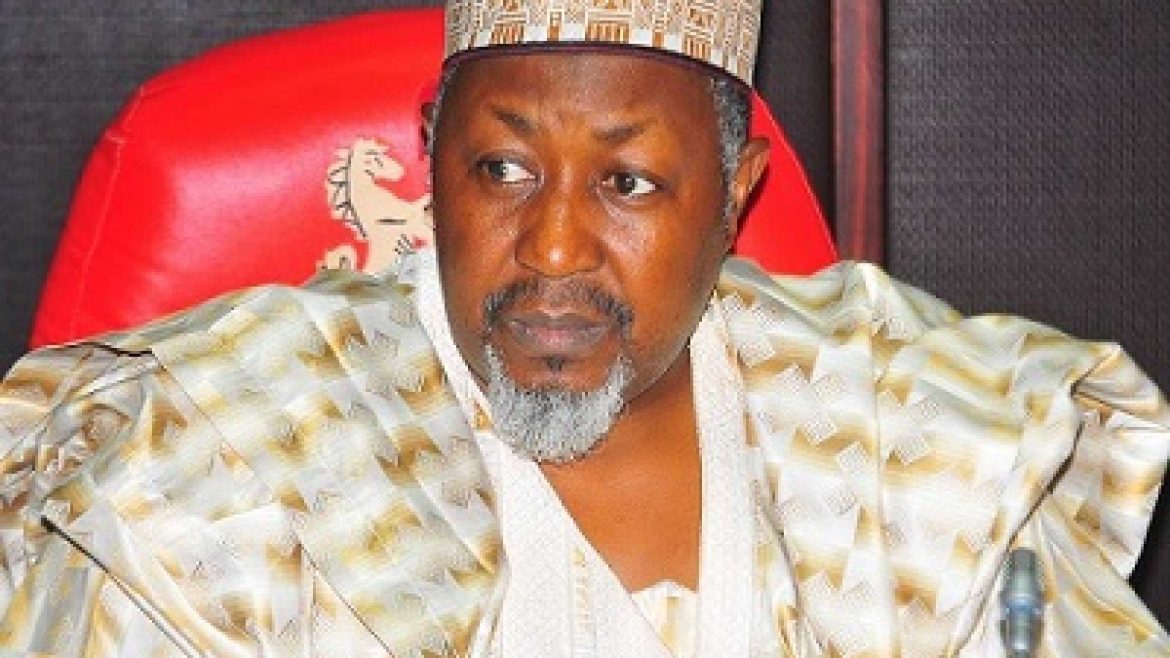 Jigawa state youth and other people recruited under Federal Government 774,000 Job program are expected to enjoy a total sum of N1.6 billion within the period of three month.

Governor Alhaji Muhammad Badaru Abubakar stated this while speaking at the flag-off of the program on Friday at Muhammad’s Sanusi Durbar Ground, Dutse capital.

He said a total of 27,000 beneficiaries were recruited into the program from 27 local government areas.

He described the program as another big intervention from President Muhammad Buhari that aims at improving welfare and social wellbeing of Nigerians.

Badaru noted that, the love, compassion and concern President Buhari is showing to Nigerian masses through various social security intervention and infrastructural development are unprecedented in the history of Nigeria.

The Governor called on the beneficiaries to make best use of the opportunity given to them, by using the money as capital for starting their own business.

His royal Highness, the Galadiman Dutse, Alhaji Basiru Nuhu Sunusi who represented the state council of chiefs promise to give all necessary support for the program to achieve the desired goal