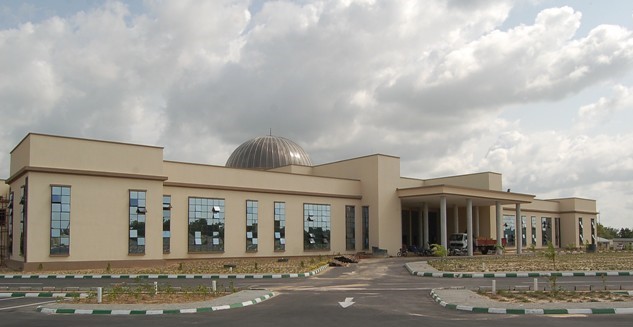 The court relaxed the restriction after striking out the case filed by PDP gubernatorial candidate in the 2015 and 2019 elections, Mr. Aminu Ibrahim Ringim seeking the court to stop the state PDP headquarter from conduct congresses.

Delivering the judgment, the presiding judge of the court, Hon Justice Musa Ubale said, the matter in question is purely an intra-party matter.

“The matter deals with the congresses of the 1st dependent to chose or elects its leadership at wards, local government and state level in Jigawa which is purely an intra-party, thereafter no justification for the court to denied them right to implement the constitutional provision of their party”

“The case before the court challenging the conduct of the congresses is hereby dismissed” The judge said.

In his reaction to the Judgment, the counsel to the plaintiff, Barrister Ibrahim Aliyu Nasarawa said they are studying the outcome of the judgment, and they will appeal the case.

On his part, the defending counsel, Barrister Sule Umar expressed gratitude to the court and its verdict on the matter.

He said the court agreed with them and their submission in the preliminary objection where they challenged the competence of the suit and jurisdiction of the court to entertain the matter.