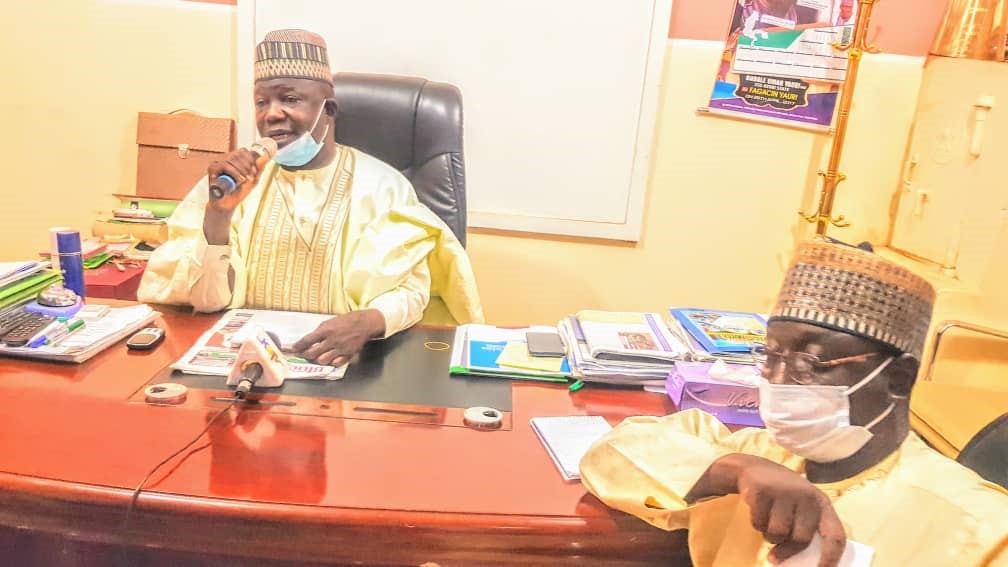 In an Efforts to continue maintaining industrial harmony, sustain the welfare and social well-being of workers, as well as enhance the living standard of retired workers and a response to the recent demands of the organise labour in the state.

Kebbi State Government said it had spent over N20 billion naira on the payment of retirement benefits, from 2015 to date.

This was disclosed to newsmen in Birnin Kebbi at a press briefing by the state Commissioner for Information and Culture, Mamuda Muhammad Warra.

He said government has appraised the various agitations of the organised labour in the state.

The Commissioner maintained that, it is on record that, the state government met a liability of N4,376,242,726.93, which was not only liquidated, but additional sum was provided, which beefed up to N20,052,000,000.00 billion, for payment of retirement benefits.

Mamuda recalled that, the latest of such approvals granted by the Governor was N3 billion, that will significantly offset the retirement benefits of all those who retired up to 2018.

He noted that out of a total number of 1098 retirees, 958 retirees whose retirement benefits range from N5 million and below will be paid 100 percent.

“This indicates that, at the end of the exercise, the State Government will only be left with the burden of those who retired from 2019 upward,” he averred.

According to him, the state government is also determined to continue the monthly savings that will seek to address new retirees, adding that Kebbi State under present administration has maintained simultaneous payment of pension along with salary.

His words: “On the issue of the non payment of Leave Grant, it should be noted that, since the inception of this administration, leave grant has been regularly paid to civil servants.

The Kebbi State Government was however, fully committed to the payment of all outstanding leave grant when the situation improves, he added.

With the above reasons, Mamuda said it is necessary for the organized labour (NLC) to recognize salient appreciable efforts put in place by the state government to address various agitations made.

Adding that Government is not unmindful of the universal predicaments facing the civil servants and is determined to appropriately address them.

He however, noted with consternation and lack of concern, the organize labour has exhibited to all salient efforts made for the betterment of the civil servant.

More so,”they went into industrial action while negotiation is in progress.

Education, a Recipe for National Progress