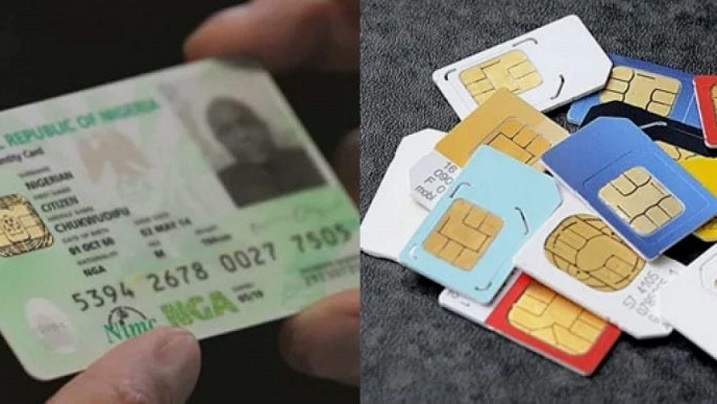 Following directives from the Nigerian Communications Commission (NCC) that mandated telecommunications companies in the country to block all subscriber identification module (SIM cards) that are not registered with NIN, December 30, 2020 service providers have announced steps that subscribers can follow to link their phone number with their NIN.

According to the directive, mobile phone users (subscribers) who fail to link their NIN with SIM card records by January 19, 2021 (if they already have their NIN) will be blocked or February 9 (if they don’t have NIN).

Here are guidelines set out by the four leading network service providers to follow to complete the process.

To retrieve already-existing NIN, dial *346# on any network.

After copying the NIN, if they are already on the database, proceed to link it with records of appropriate service providers.

Dial *121# to link NIN, or visit https://www.airtel.com.ng/nin/  and follow instructions.

Dial *785# to link NIN with SIM Card or visit https://nin.mtnonline.com/  and follow instructions.

Dial *200*8# to link NIN with SIM Card or visit https://9mobile.com.ng/nin  and follow instructions.