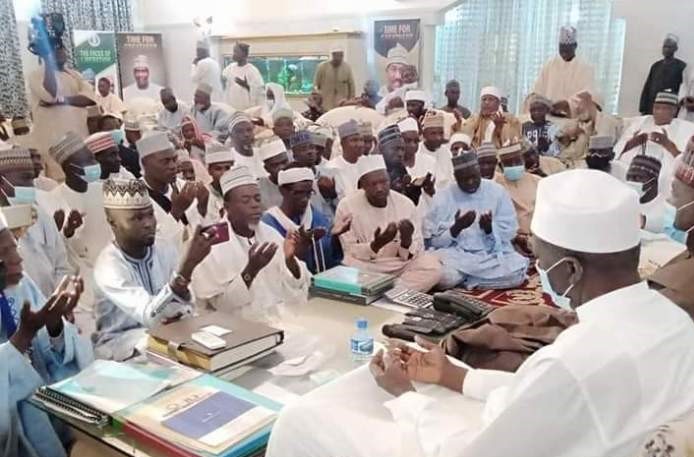 The rest include various Islamic Clerics, politicians, technocrats and members of the business community from within and outside the state, as well as a delegation from Alu FM, Sokoto, led by its General Manager, Alhaji Aliyu Yahaya.

Series of prayer sessions were also offered for the repose of the deceased.

May the Almighty Allah grant him Aljannat Firdaus, Amin.