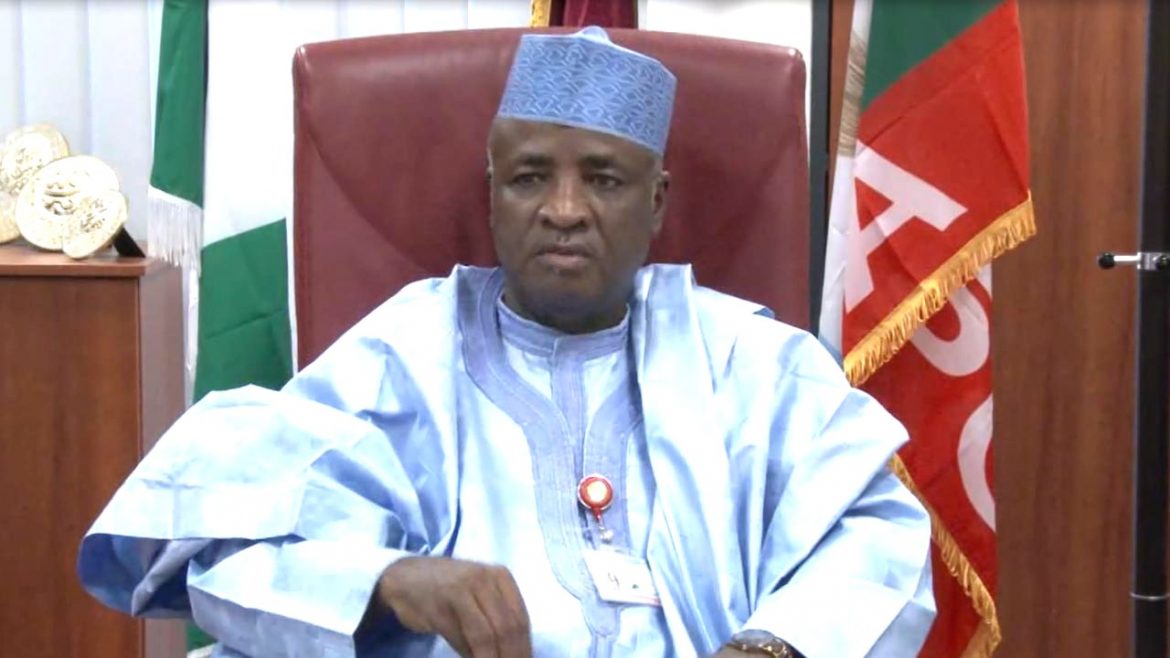 In a condolence message, Wamakko, who represents Sokoto North Senatorial District, also said that, the late Iyan Zazzau, had made immeasurable contributions to the nation, for a period spanning decades.

In a press statement made available to journalists by his special on media Bashir Rabe Mani,

According to Wamakko, the name of the late Iyan Zazzau would be written while chronicling the history of the nation’s traditional institutions.

He recalled that, the late Iyan Zazzau, was a true, blue-blooded Monarch, whose towering presence in the Zazzau Emirate was tangible.

“I am praying to the Almighty Allah to grant him Aljannat Firdaus and grant his family, Zazzau Emirate, people and Government of Kaduna State to bear this irreparable loss,” amin.