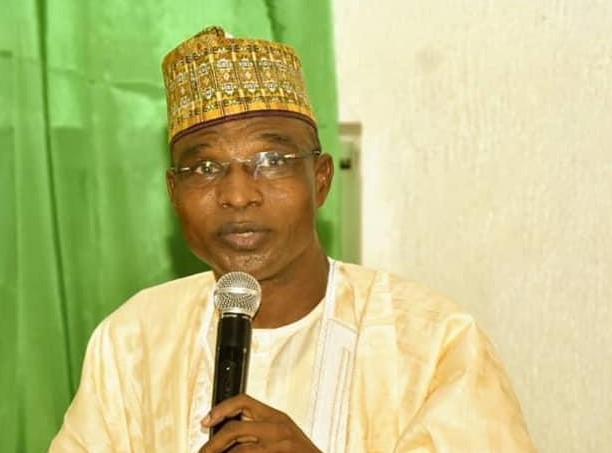 This follows the retirement of the former Head of Service, Alhaji Sani Garba Shuni, who attained the age of 60 on December 30, 2020.

Muhammad, a graduate of Sociology from Usmanu Danfodio University, Sokoto, was born February 4, 1967.  He attended the Senior Executive Course 31 at the prestigious National Institute for Policy and Strategic Studies (NIPSS), Kuru, Jos, Plateau State in 2009.

Before then he has worked in the Sokoto State Newspaper Company (The path) in 1992 rising through the ranks to become a Permanent Secretary in 2008 posted to the State Ministry of Agriculture.

He was moved, in the same capacity to the State Pilgrims Welfare Agency and later the state Ministries of Information.

Malam Abubakar also served as permanent Secretary in the ministry for Higher Education and Ministry of Health from where he was elevated to the present position.