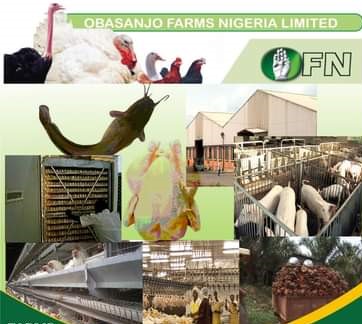 Sokoto state government will collaborate with Obasanjo farm in Abeokuta, Ogun State on the establishment of a 100,000-day old chicken poultry in the state.

He said the effort will accelerate poultry development not only in the state, on a weekly basis, but also in the neighbouring states of Kebbi, Zamfara, Katsina as well as Niger Republic even as it will create enabling environment to their businesses to thrive.

The Governor added that his administration is also collaborating with other companies who it will persuade to install a plant that will produce 20 tonnes per hour feed production in the state.

He advised SOPFA to venture into maize farming saying that poultry plant need more raw materials, stressing that such investment will go a long way in addressing some of the challenges faced by the association.

Tambuwal explained that part of the challenges experienced is the rising of costs of maize and animal feed.

He urged the SOPFA members who do not have arable land to apply, assuring that the government will allocate it to them.

Tambuwal also said government will continue to collaborate with and assist the association with implements and soft loan in order to strengthen their businesses.

In his address the chairman of SOPFA, Professor Rabiu Alkali (Mni), said currently the association has over 215 registered members comprising small, medium and large-scale poultry farmers in the state.

He said already 1300 young men and women have indicated interest in poultry farming across the 23-local government in the state.