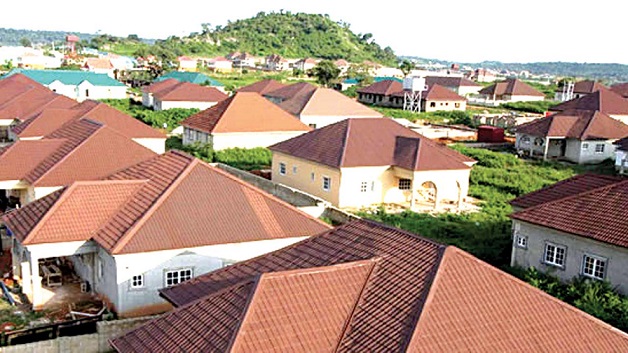 Sokoto State Executive Council presided over by Governor Aminu Waziri Tambuwal has approved the revocation of housing allocations at the 500 Housing Estate at Gidan Salanke in Sokoto metropolis.

The State Commissioner of Information Alhaji Isa Bajini Galadanci stated this while briefing newsmen on the outcome of the state executive council, Thursday.

He said the allotees failed to comply with the agreement they signed with the state government that they would pay 20 per cent of the total for any category of house they subscribe for.

Instead, they paid only 3 per cent, amounting to N111 million, thus making it difficult for Government to realize its target of N4.1 billion.

He maintained that out of the 500 allottees only 3 people complete their payment.

He said this is to actualize the policy statement made by the Governor during the 50th anniversary of the college.

According to him, the bill for purpose will be sent to the Sokoto State House of Assembly (SOHA) for consideration, adding that the government will set up a committee to come out with the modalities on how the institution will be upgraded.

The modalities include academic briefs and amendment of the law establishing the institution among others.

He added that, the gesture is to honour the Former President, late Alhaji Shehu Usman Aliyu Shagari.