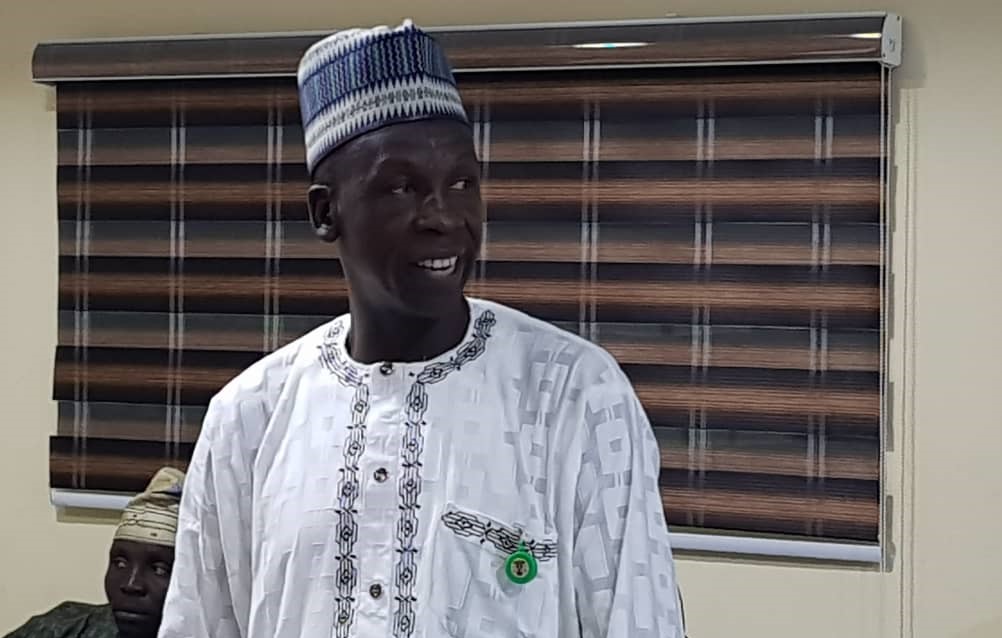 Kano state Agro Pastoral Development Project, KSADP, will award contracts for consultancies on designs and supervisions of projects, worth millions of Naira in the next few days.

“Contracts for consultancies will be signed by January and will be expectedly completed by April, 2021”, he stated.

“At the completion of the designs by consultants, the project will commence massive implementation of contracts for civil works.”

According to a statement signed by the Project Communication Specialist, Thursday, Ameen K. Yassar, the State Project Coordinator, revealed that the development of Dansoshiya Grazing Reserve, expansion of Watari Irrigation scheme, infrastructure development at Dawanau market, establishment of 200 milk collection centers and construction of Veterinary reference laboratory are among contracts to be awarded.

He added that the project would embark on the construction of 70 km farm access roads, establishment of 80 fodder banks, implantation of community animal health extension program and implementation of small- and large-scale commercial fodder production program, among other value chains interventions for farmers and pastoralists.

“Both interventions will collectively impact at least 550, 000 farmers across the 44 local government areas of Kano state and this will make a huge impact in terms of food security, poverty reduction and economic development”.