My Reflections on Christmas in a Time of Coronavirus 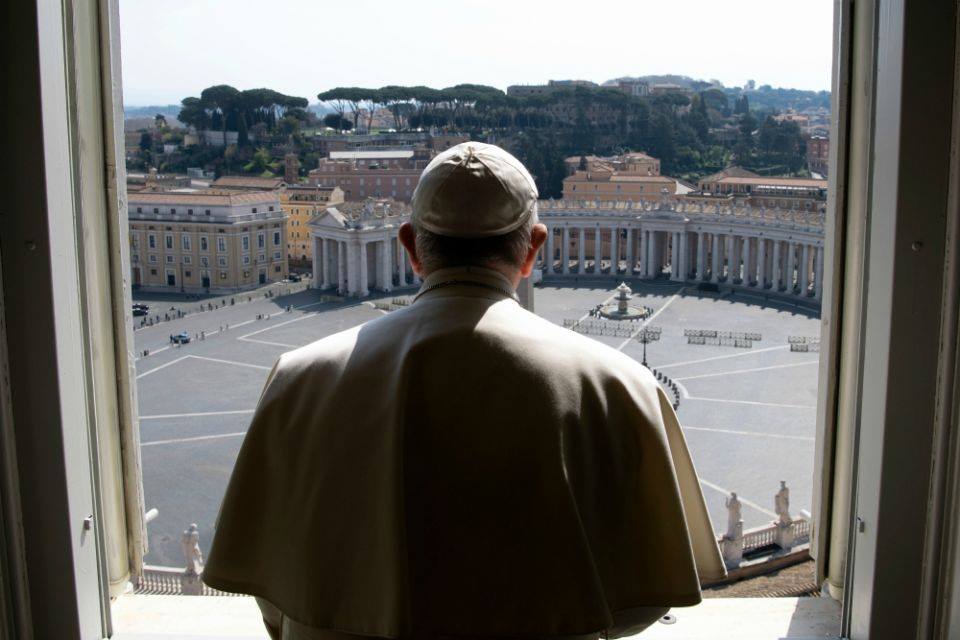 The First World War broke out on July 28, 1914 and lasted until November 11, 1918. However; “On December 7, 1914, Pope Benedict XV suggested a temporary hiatus of the war for the celebration of Christmas. The warring countries refused to create any official cease-fire, but on Christmas the soldiers in the trenches declared their own unofficial truce.”

As with all man-made conflicts and politically motivated violence;

“The ordinary soldiers developed more and more antipathy and even hatred toward their own officers. Simultaneously, they started to empathize and even sympathize for the men facing them on the far side of the no man’s land.

The official enemy – the Germans, Russians, French, whatever – were demonized by the authorities but the soldiers had little or nothing against them. In many cases, they hardly knew the people they were supposed to hate and kill. Furthermore, they soon found out that they had much in common with the enemy, first and above all a lower-class social background, and second, the same exposure to danger and misery,”

What Happened During the Christmas Day of 1914?

“Starting on Christmas Eve, many German and British troops fighting in World War I sang Christmas carols to each other across the lines…… At the first light of dawn on Christmas Day, some German soldiers emerged from their trenches and approached the Allied lines across no-man’s-land, calling out “Merry Christmas” in their enemies’ native tongues. At first, the Allied soldiers feared it was a trick, but seeing the Germans unarmed they climbed out of their trenches and shook hands with the enemy soldiers.

The men exchanged presents of cigarettes and plum puddings and sang carols and songs. Some Germans lit Christmas trees around their trenches, and there was even a documented case of soldiers from opposing sides playing a good-natured game of soccer……. Some soldiers used this short-lived ceasefire for a more sombre task: the retrieval of the bodies of fellow combatants who had fallen within the no-man’s land between the lines.”

The single most important thing the WW 1 soldiers across the lines did was to express brotherhood and solidarity under the auspices of Christmas despite the fact they resumed shooting at each other by December 26. The generals and political leaders were not amused and took stringent measures that such fraternization never took place for the remainder of the war. Regardless the point had already been made loud and clear – the spirit of Christmas is overwhelming!

The world is waging another war again. The common enemy this time around is Coronavirus. But before then it the was the worldwide Spanish Flu that first broke out in America;

“According to the Public Records Office in London, the influenza hit Lagos on the 14th of September 1918, four years after the Amalgamation of the Northern and Southern Protectorates by Lord Fredrick Lugard…..The spread in Lagos was fast and devastating such that in the first two months the causality figure was enormous – Lagos lost 1.5% of its 81,941 population.

Inhabitants around the seaports of Marina and Apapa, especially seamen working on ships docked on harbour ports were one of the first sets of people to be infected with this virus and from that point, it spread to the hinterland and majority of people on Lagos Island.

The Colonial government swung into action by creating different means of spreading information, educating people on how to best stay healthy during that period. House to house disinfection was also done to ensure the safety of people of Lagos.

Still, people from Lagos reportedly fled the infested town to other parts of the country. Since the train was the major means of transportation back then, it was a little shocking that in no time the virus spread to Abeokuta, Ibadan, Ilorin, Bida, Jebba, Zaria, Kano, and Bauchi.

On October 14, 1918, the flu was detected in Onitsha, where a large number of people got infected and died due to the virulent nature of the virus, with insufficient health care to combat it. By December 1918, it had spread all over the country. Right from the first outbreak in Lagos, the colonial authorities worked hard to combat it, but for the migration of people from infected areas to other parts of Nigeria.

By mid-1919 the pandemic came to an end, as those who had been infected either died or developed immunity against the virus.”

The current Covid-19 pandemic shall also pass. But the misery, the desperation and our collective longing for peace, unity and progress against the backdrop of the monstrous stupidity of our differences cannot be allowed to continue. I find the mindset of the ordinary soldiers during the WW 1 instructive for us in Nigeria to call a permanent truce in our nation. We need a sustainable hiatus in Nigeria.

For me therefore putting the Christmas truce of 1914 and the Influenza pandemic of 1918 in historical perspective can be summarized in just 3 words; “Life goes on”

Life Goes On- Indeed History is very important… So don’t be shaken….