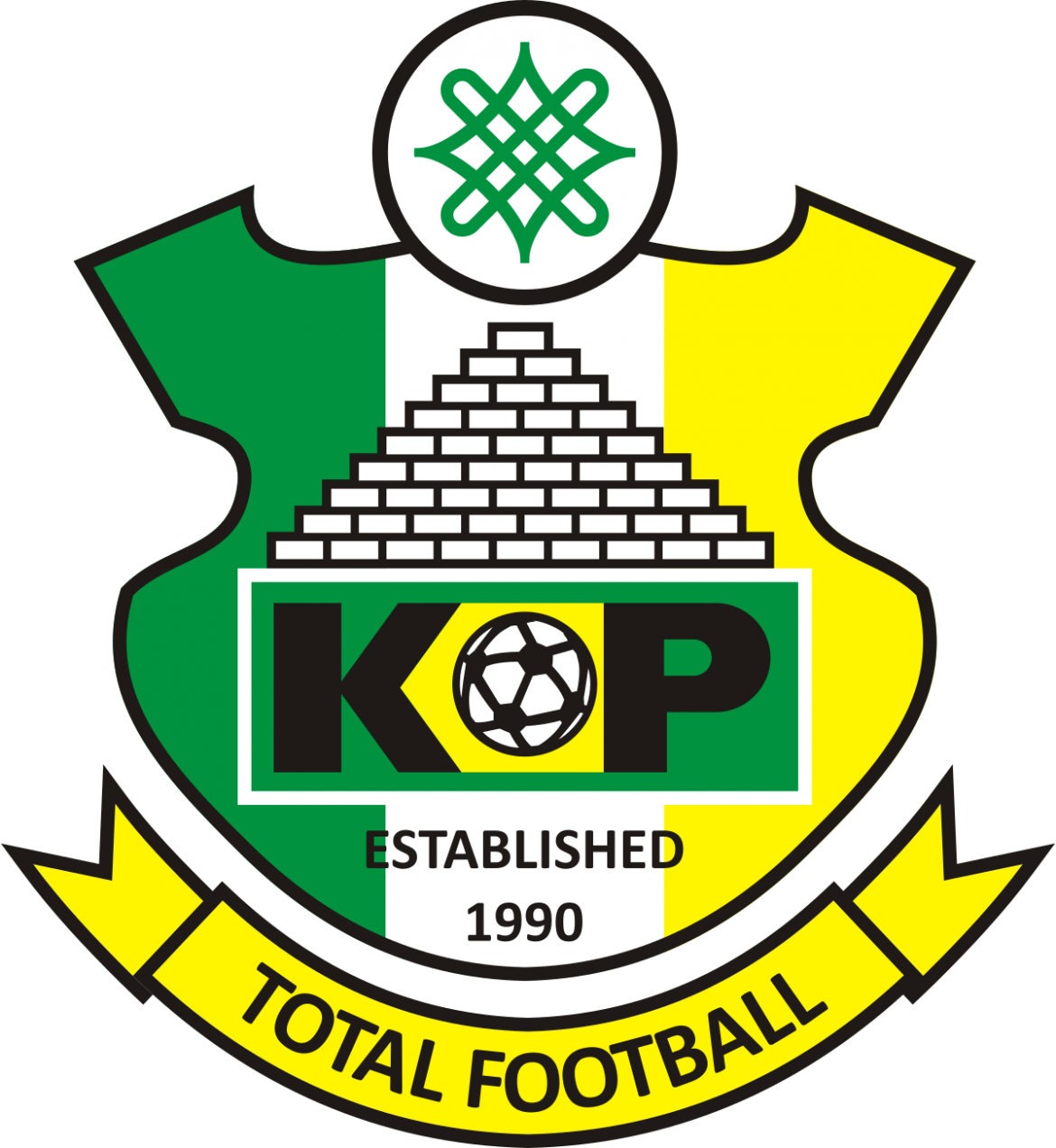 According to Media Officer of the Club, Rilwanu Idris Malikawa said the players who were led by captain Rabi’u Ali had light training yesteday evening at the venue of the match in Gombe.

Rilwanu Idris said the players are in high spirit to start the league in good note.

“The management of the club under the Chairmanship of Alhaji Surajo Shaaibu Jambul made all necessary arrangements for a successful outing this season,” he added.

We learnt a lot with what happened to us in the past and we did anything humanly possible to ensure that the club make government and good people of Kano state proud in this year’s football season, Malikawa said.

He said the team is going in Gombe with a mission of getting the maximum points and by God grace the mission will be accomplished.

He urged fans of the club to stay at home because the match is going to be played under closed doors as directed by the League Management Company and urged them to continue praying for the success of the team.