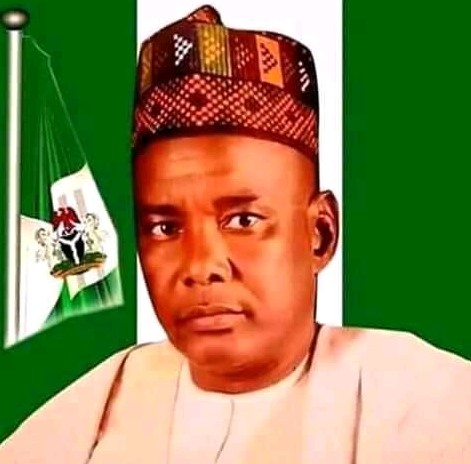 Binji Local Government Area (LGA) of Sokoto state has recruited vigilantes to assist other security operatives in securing the area against banditry.

The Sole Administrator of the area, Wadata Muhammad Mai Kulki disclosed this in an interview with newsmen.

Mai Kulki who was speaking on the measures taken to safeguard people in the community, said the council has refurbished an operational vehicle for the police.

“We form a team of security agencies which has been going round our villages and towns to ensure bandits and other criminal elements are not given a breathing space.

“And this measure is paying, because all their informants in the area have been fished out and arraigned by the police,” he said.

The Sole Administrator who also participate in most of the operations, noted that the council was giving incentives, particularly to the vigilantes.

He commended the army and other security operatives in the area for responding swiftly to distress calls.

Mai Kulki who emphasized the importance of knowledge in addressing banditry noted that “some people joined banditry because they are ignorant of its religious implications.”

“Some of them are lacking the basic Islamic knowledge, thus don’t know the religious consequences of killing an innocent soul.

“It is because of this that we renovated many Islamiyya and western schools in our villages and embark on a serious sensitization campaign about the importance of education to our lives,” he said.

According to him, the council also renovated dispensaries and Mosques among others in all the 11 political Wards.