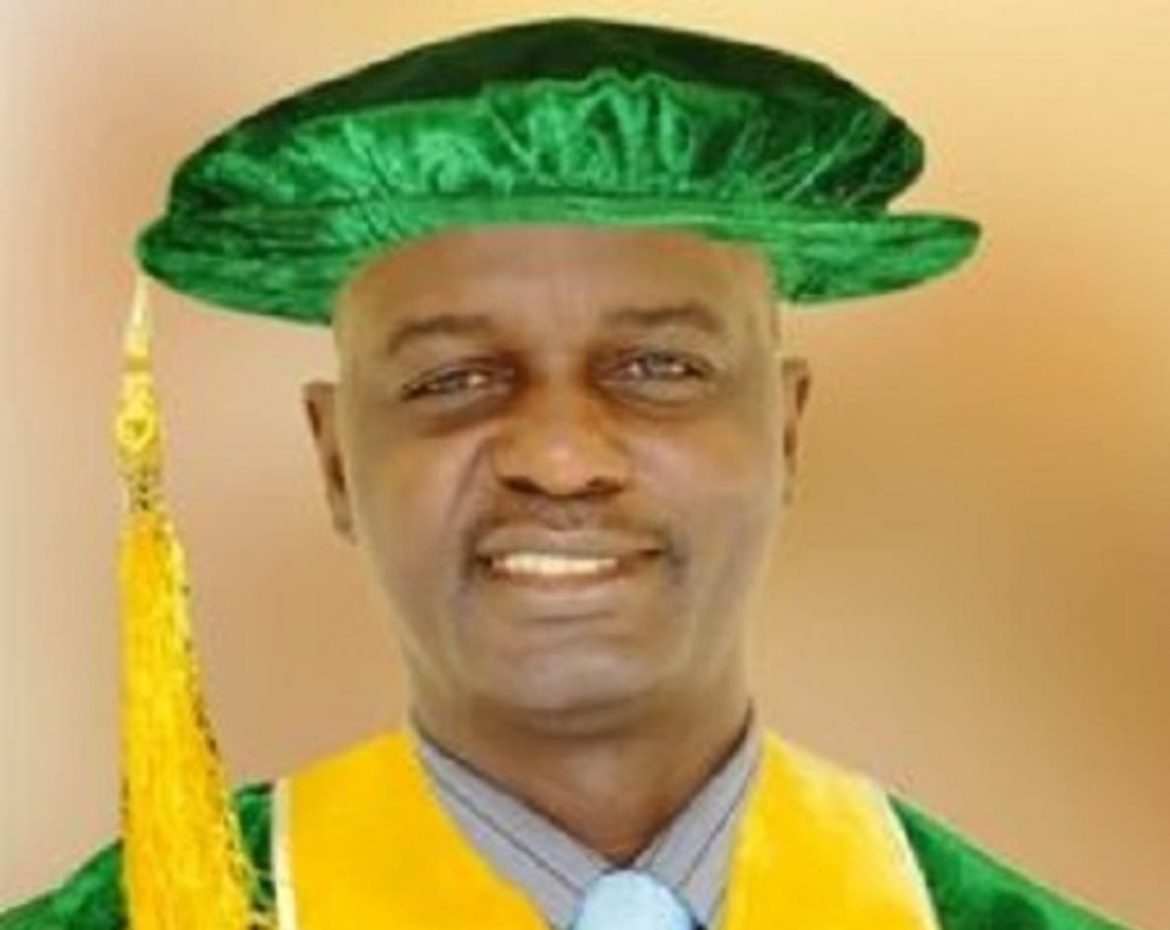 The Governing Council of Federal University Lokoja (FUL), Kogi State, has approved the appointment of Prof. Olayemi Durotimi Akinwumi as the new and third Vice-Chancellor of the University.

Adighije said the process of appointment of the new Vice Chancellor started since September, 2020 when the position was declared vacant following the exit of the former VC, Prof. Angela Freeman Miri.

He said upon the publication of the vacancy, the governing council received 81 applications from various parts of the country.

He explained that the applications were subjected to due process with a search party constituted to fish the most suitable and 20 applicants we’re shortlisted out of the 81.

The Pro-Chancellor revealed that at the end of the interview, the selection board came up with three names rated according to their scores.

According to him, the Council met in the morning to deliberated on the names and approved the appointment of Prof. Durotimi as the third Vice Chancellor of the University.

He described the process as seamless and thanked members of the council for their Patience and perseverance that led to the peaceful conduct of the appointment of the new vice chancellor.

The Pro-Chancellor said those in court over the screening of candidates for appointment as VC of the University lacked locus standi as they were not among the 81 candidates that applied for the position.

Covid-19: Governor Tambuwal in Self Isolation