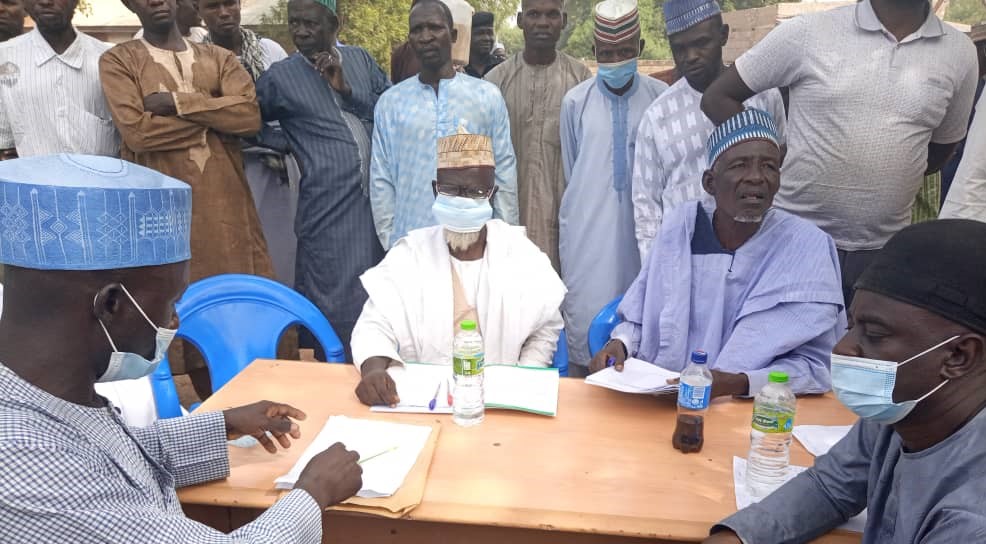 After long political rambles that hindered the election of its executives in the state, People’s Democratic Party (PDP) Jigawa State Chapter, has finally conducted congresses in all the 27 local government council’s in the state.

Going round the state, it was observed that, the party members had trooped to their various local government party secretariat in the early hours of Thursday morning to elect new leaders in accordance with the party constitution.

However, another faction of the party led by its gubernatorial candidate in 2015 and 2019 general elections, Mallam Aminu Ibrahim Ringim had secured a Jigawa high court injunction restraining the conduct of the Congress.

The injunction which was secured under suit no: jdu/41/2020 at the Jigawa high court ordered that an interim injunction restraining the defendants/respondents, their agents, privies or any other persons acting for and or on behalf of the defendants/respondents from conducting local government and state congress as purportedly scheduled in the 1st defendants letter dated 14th December 2020.

The order which was issued by Justice Musa Ubale who is on recess directed that the motion of notice is scheduled for 29th January, 2021.