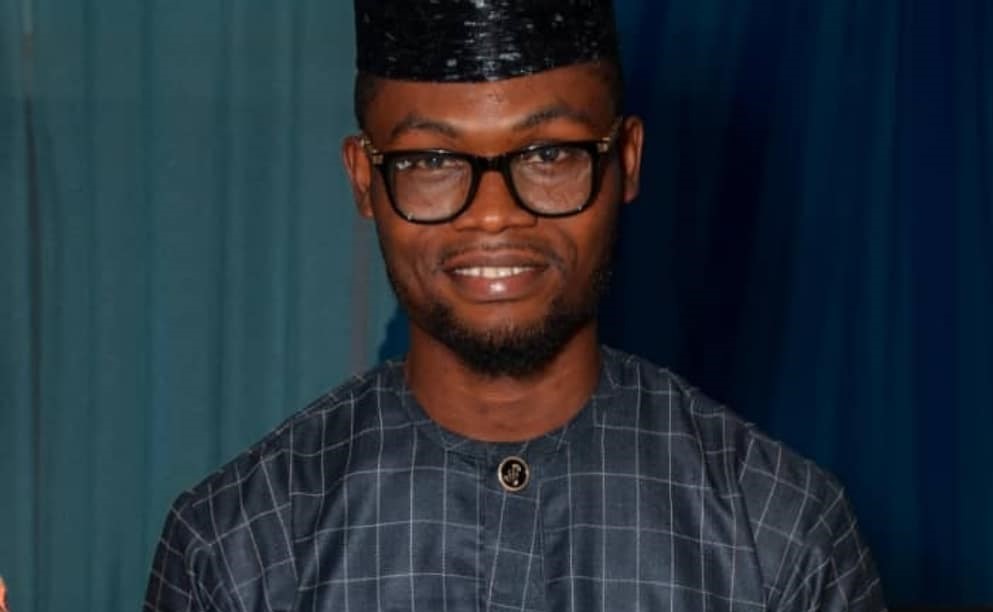 The Federal High Court sitting in Kano have fixed 27th January, 2021 for the judgement in a suit filed by one Amb. Nworisa Michael (claimant) against the Independent National Electoral Commission (INEC) and the Resident Electoral Commissioner (REC) of Kano State both sued as 1st and 2nd Defendants respectively.

The claimant is a Civil rights and youth Activist who encouraged many youths prior to the 2019 general elections to exercise their franchise and decide who to lead the country in various elective positions. He was one of the pioneers of the Vote Not Fight, Election No Be War and the 9ja Votes campaigns in Kano State.

However, he was not issued his Permanent Voter Card (PVC) thereby denying him his right to vote.

The claimant insisted the action via an originating summons wherein he is seeking for a Declaration of the Honourable Court;

To instruct the Independent National Electoral Commission to issue him his Permanent Voter Card and to publicly apologize in two national dailies to all Nigerians whom were disenfranchised in the same manner.

Barr. Hassan Aminu Counsel to the defendants; Independent National Electoral Commission (INEC) and the Resident Electoral Commissioner Kano State who pleaded that the suite be strike out stating that the commission was only empowered to issue Permanent Voter Cards to registered electorates found on their Voter register.

The claimant, Amb. Nworisa Michael through his counsel Barr. Tosin Deyon Kudofonke insisted that; “it was the non-diligence of the Defendants that led to the absence of his name and details on the Voter register and that it was the duty of the 1st and 2nd Defendants to explain why his name is not on the Voter’s register as he was issued with a Temporary Voter Card.”

The case was then adjourned for the 27th January 2021.

INEC says deadline for conduct of primaries will NOT be extended