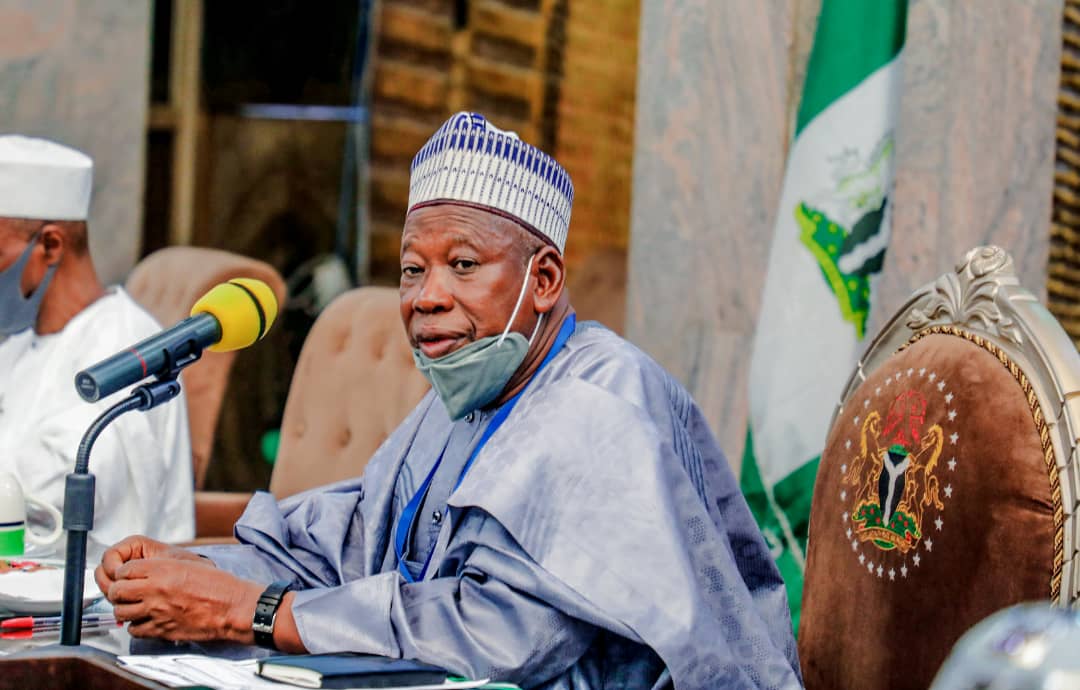 Kano state government says it will leverage services offered by Greenwich Merchant Bank, to recover its economy, arising from the damage inflicted by Covid-19.

The Director General,  Media and Publicity, government house,  Aminu K.  Yaseer in a signed statement issued to Stallion Times, Wednesday said Dr. Abdullahi Umar Ganduje, explained that this is because partnership with financial institutions such as the bank is essential to the revival of small and medium enterprises that were severely affected by the pandemic.

The governor, who was represented by the Secretary to the State government, Alhaji Usman Alhaji, made the assertion while receiving management staff of the bank, who visited him in Kano.

“We have already set up a committee on post COVID 19 economic recovery and we are working to see how best we can ensure that the devastation caused by the pandemic does not destroy the past gains of the government. Therefore, we will partner with you on SME development”, he stated.

According to the statement,  Dr. Ganduje stated his administration had trained and empowered over 1 million youths to acquire a number of skills, stressing that “a partnership between the state government and the bank in the area of youth entrepreneurship will definitely result in a win-win situation for all the parties involved”.

He also stated that his administration had invested so much in the critical areas of security as well as free and compulsory basics secondary education among other things, as part of strategies to promote ease of doing business.

Governor Ganduje promised that the state government would help in creating an enabling for the bank and other private businesses to thrive, in the interest of rapid economic progress.

Earlier, the Deputy Board Chairman, Greenwich Merchant Bank, Mr. Olutoyin Okeowo explained that the Central Bank of Nigeria had on September 14 this year, granted operation license to the bank.

He maintained that the bank’s interest in Kano was borne out of its historic importance, due to the volume of commercial activities and entrepreneurs in the state.

“We want to add value to the economy and reduce poverty in the society. We aim to address the level of unemployment by building the capacity of SMEs”, he affirmed.

In their respective remarks, the Acting Managing Director of the Bank, Mr. Benson Ogundeji and Dr. Faruk Umar, stated that the bank was eyeing opportunities in Kano, for rapid economic development of the state, adding that during the visit to the state, they had fruitful discussions with key stakeholders on the way forward.