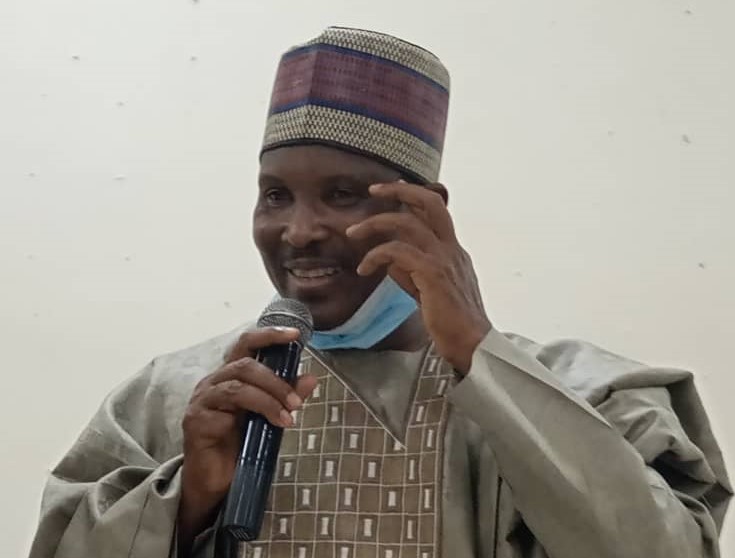 Amidst increasing rates of insecurity in some parts of the country, Meyetti Allah Cattle Breeders Association of Nigeria (MACBAN) has urged its members to support security agents with any useful information that can help in tackling the security challenge in the country

MACBAN National President, Alhaji Muhammadu Kirowa who is also the Ardon Zuru made the call while speaking at the inauguration ceremony of North-western States Executives of MACBAN held at the Three Star hotel, Dutse, Jigawa state.

He said, the members of the association have a great role to play in supporting government to tackle the security challenges in the country with vital information in the city, towns and bush.

“It is common knowledge that even though we (Fulani) were the worst victims of various forms of persecutions and criminality netted upon us but because we don’t own media that is why our voices were never heard.”

“Before any other person gets kidnapped about twenty or more Fulani people must have suffered the same fate with payment of ransoms which no media had bothered to report or investigate in the past,” he stated.

The visibly angry President blamed the states Fulani leaders for allowing youths under their various domains to go out of control on criminal rampage against other citizens.

“We have to tell ourselves the truth that we have failed in our responsibility of giving our children the right training and good upbringing that ought to have shaped them for a better people.”

“We cannot continue to wallow in denial when it is a fact that majority of criminals arrested across the country are from within us, our kith and kin whom have gone into this circle because if our sheer negligence,” he declared.

The President urged Miyetti Allah leaders to report any criminal or criminal activities in their midst to any nearest security agency, adding that, shielding criminals has damning consequences.

In his speech, the National Secretary General in charge of North-west of MACBAN, Alhaji Baba Usman Ngelzarma urge the newly inaugurated leaders to collaborate with heads of security operatives in their various states to enable them have a smooth working relationship.

He urged Fulani cattle breeders to embrace the modern trend of cattle ranching to avoid conflicts with farmers.