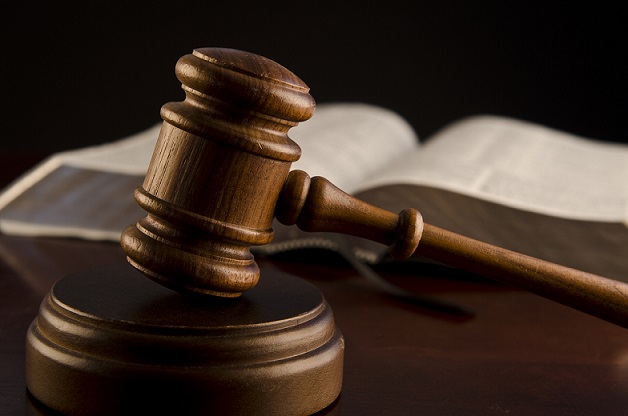 The Federal High Court, sitting in Sokoto has sentenced three (3) officials of the Sokoto State Medical and Health Workers Union (MHWUN) to two years imprisonment without an option of fine over N3.3 million fraud.

The convicted officials were the former Chairman, Secretary and Treasurer of the Shagari local government branch of the union, Ibrahim Dan-Dede, Suleiman Ibrahim and Habibu Musa respectively.

They were prosecuted by the Sokoto Zonal Office of the Economic and Financial Crimes Commission (EFCC), on a two-count charge bordering on obtaining money by false pretence.

They were said to have conspired and defrauded, one Babangida Garba, motorcycle dealer of 20 units of new Daylong G125 motorcycles, each cost the sum of N165,000

According to the charge sheet, the convicts falsely told the dealer that the motorcycles were meant for their members as loans, thereby committed an offence contrary to Section 1(1)(a) of the Advance Fee Fraud and Other Fraud Related Offences Act, 2006 and punishable under Section 1(3) of the same Act.

They pleaded not guilty to all the charges, which necessitated their trial.

But in his judgement, the presiding Judge, Justice Bello Duwale convicted the trio on all the charges, and sentenced them to two years on each of the 2 counts, without an option of fine.

The sentences are to run concurrently.