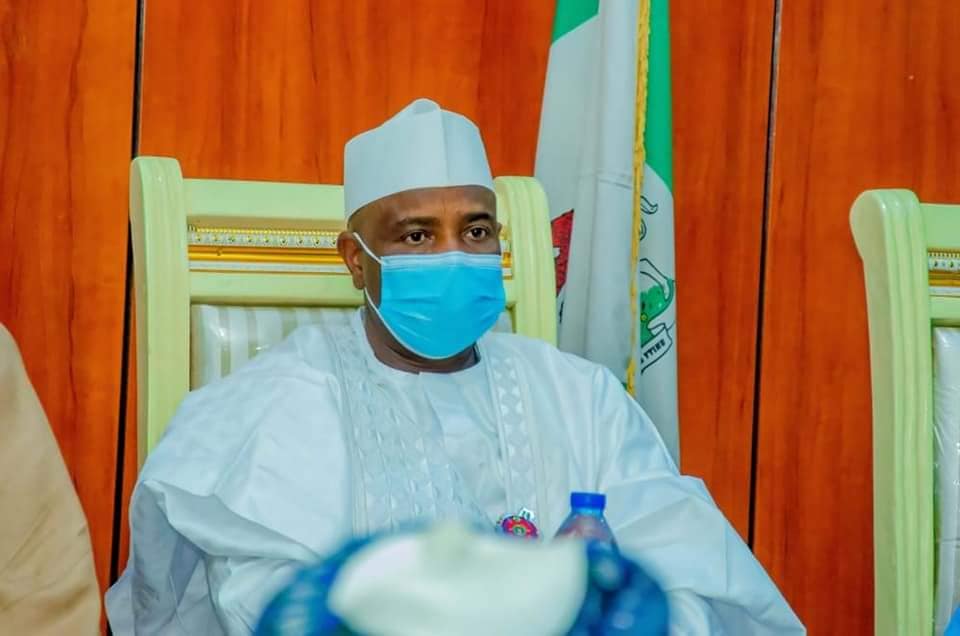 Sokoto state Governor Rt Honourable Aminu Waziri Tambuwal had said that, he received with heavy heart the news of the sudden death of Mr Sam Nda Isaiah, the Chairman of the LEADERSHIP Group of Newspapers, who is also (Kakakin Nupe), at the age of 58.

The Governor described late publisher as an accomplished journalist, diverse entrepreneur, pharmacist and politician, he says Mr Isaiah’s forage into the business of journalism and newspaper publishing no doubt filled a yawning gap of the North’s low engagement in the critical industry of journalism in our country.

“This robust feat gave our dear region an edge not only in national politics but global outreach. It also helped in providing employment for a large chunk of our army of unemployed youths.” said Governor Tambuwal.

The Governor in a press statement made available to newsmen in Sokoto consoled the family and friends of Mr Sam Nda Isiah on behalf of the government and good people of Sokoto State.

“I want to use this opportunity to condole his family, the ‘power’ people and government of Niger State for this great loss.” Tambuwal stated.

The Governor also in the statement humbly commiserate with the Newspapers Proprietors Association of Nigeria (NPAN) and the LEADERSHIP Group of newspapers.

“May Almighty Allah grant his family as well as his associates the fortitude to bear the irreparable loss.”  Tambuwal prayed.