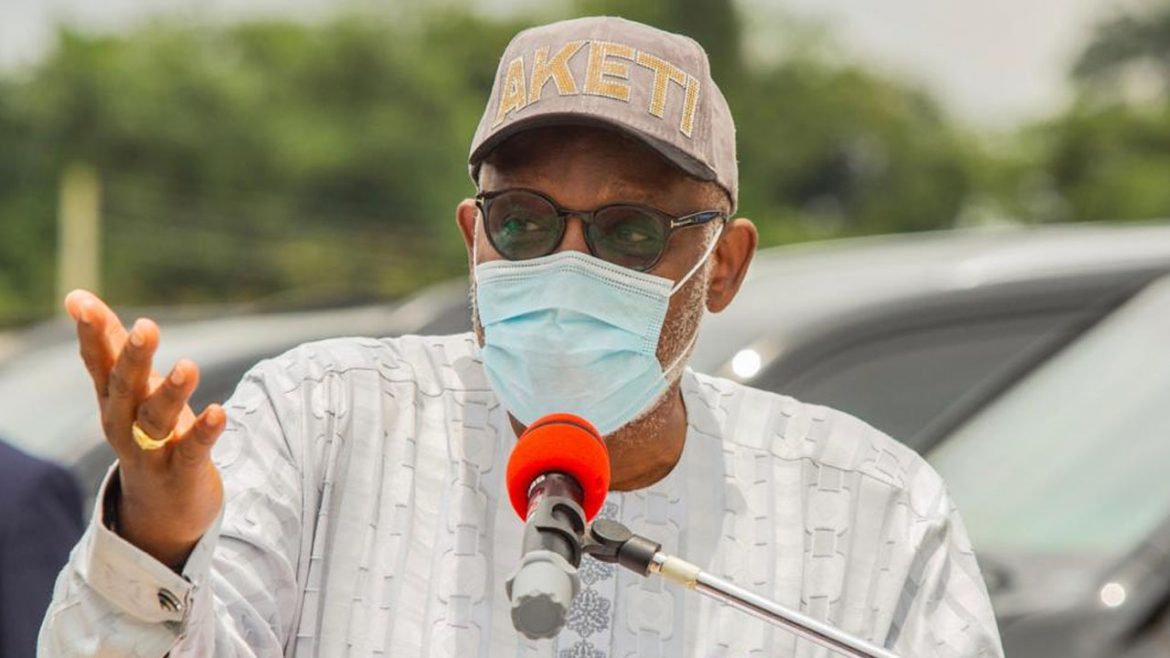 Following the escalation of violent clashes between Ode and Isinigbo communities in Akure North Local Government Area of Ondo State, Government has imposed a 24-hour curfew on both communities with immediate effect.

This was contained in a statement signed on Friday by the Hon Commissioner for Information and Orientation, Donald Ojogo.

Aside approving this action, Governor Oluwarotimi Odunayo Akeredolu, SAN equally ordered a massive manhunt for perpetrators of the despicable violence just as investigations are already on to unravel the real cause(s) of same, the statement added.

With respect to the curfew, security agencies have been directed to ensure total compliance with the order. For emphasis, both Ode and Isinigbo communities have been closed down for any unauthorized human movement and activity until further notice.

Full Text of Statement by Tony Ojukwu Esq, on IHRD