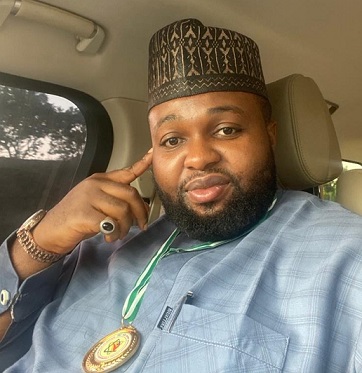 Hon. Prince Yakub in a statement he signed, Friday, and made available to Stallion Times said: “The Council Poll will not be free and fair as expected. The Kogi All Progressives Congress (APC) with its usual desperation will go to any length to make sure its designated candidate emerges victorious at the poll and will hence insist on violence as that is what will ensure their camouflage candidate’s victory.”

And as it is well known, in Nigeria, elections have over the years been characterised by violence and political tension and these two dangerous political menaces won’t be an exception this time. I’m very clear and optimistic that this election will not be different from the past violent elections we have witnessed in Kogi state.

There has always been an acrimonious exchange between Kogi East PDP and the APC in the past which has resulted in many clashes accompanied with loss of lives and properties.

The Kogi East PDP as a matter of fact should be wary of the APC as the coming council election won’t be free and fair as it is always hope for. Our electioneering sphere under APC administration is nothing good to write home about, its characterised by electoral violence, destruction of ballot boxes and assassination of key opposition members.

We have over time called upon the securities agencies to come to the electorates’ aid by providing adequate security before and after the poll but the reverse has always been the case.

In a sane world, deployment of security personnel to safeguard election process is an aberration, but if the motives are good and the soldiers won’t be overzealous or be used to intimidate voters especially in opposition stronghold which is the scenario, we always witness in the Kogi political sphere then the measure could be one of the best at avoiding electoral fraud and violence.

I also call on the Federal Government to as a matter of urgency deploy the police and other security agencies to most sensitive polling units but in a manner that inspires confidence rather than intimidate voters.

President Buhari Must Take Back Nigeria Himself