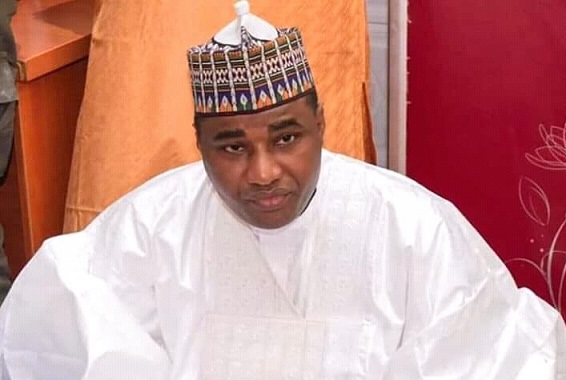 All arrangements have been concluded for the conduct of the local governments staff biometric data capturing in Sokoto state.

The Permanent Secretary, Ministry for Local Governments and Community Development, Alhaji Haruna Ahmad Tambuwal disclosed this shortly after a meeting at the Ministry with the three selected local government Sole Administrators, consultants, and other relevant stakeholders for the pilot scheme.

According to him, the exercise would commence on Monday, 14 December, 2020 with Tambuwal local government area (LGA).

Therefore, all the staff of the three LGAs are advised to report to their respective workplaces to receive biometric data form for the exercise.

The staff of the selected LGAs are expected to go along with their credentials and letter of appointment, notification of promotion, and any other relevant documents.

The PS further explained that, the exercise is not meant to witch hunt any staff but rather to sanitize and fish out ghost workers from the pay roll of the respective local governments.

It could be recalled that, few months ago, Governor Aminu Waziri Tambuwal received a report in that regards and directed the ministry for local governments to conduct the exercise