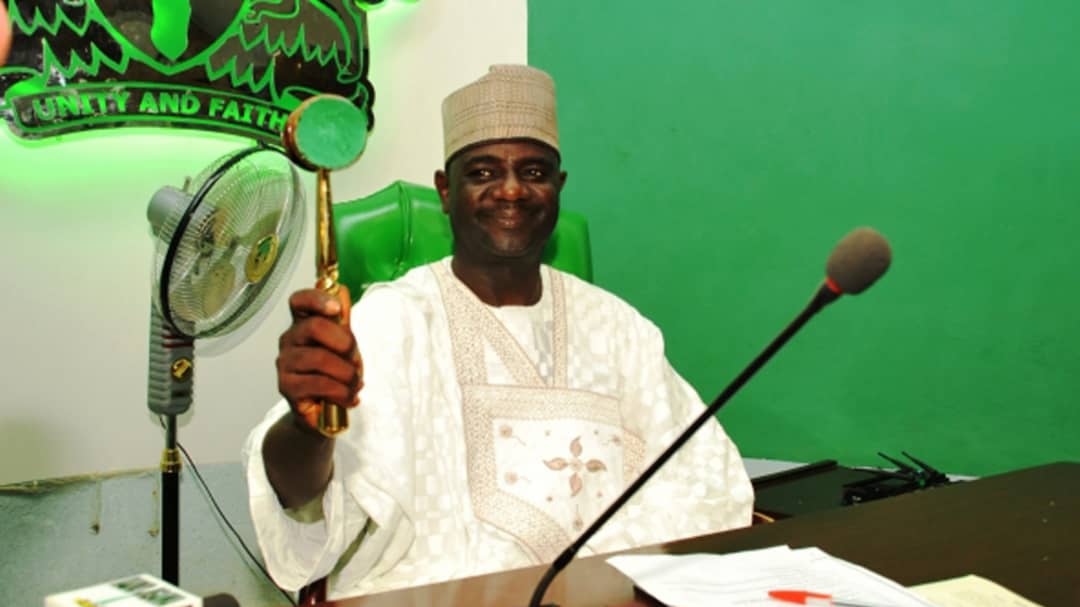 The Assembly passed the budget after House Committee on Aappropriation, Chaired by Hon Suleiman Musa Kadara presented their report.

Hon Sulaiman Kadara who is also Member representing Guri Constituency told the house that, the committee has done all necessary legislative work on the budget presented to the house by Governor Muhammad Badaru Abubakar.

Speaking while Chairing the House ession, the Speaker of the house, Rt. Hon Idris Garba commended the committee for fulfilling the mandate given to them.

After debate on the committee recommendations, the House Majority Leader, Hon Isa Muhammed Maigatari move a motion for adopting the committee report which was unanimous approved by the members.

However, the House had unanimously approved for passing the state budget in to law as well as the 2021 budget for 27 local government area in the state.

After passing the budget, the Speaker, Rt. Hon Idris Garba has promised to give the state executive all necessary support for successful implementation of the budget in according to the house law and jurisdiction.