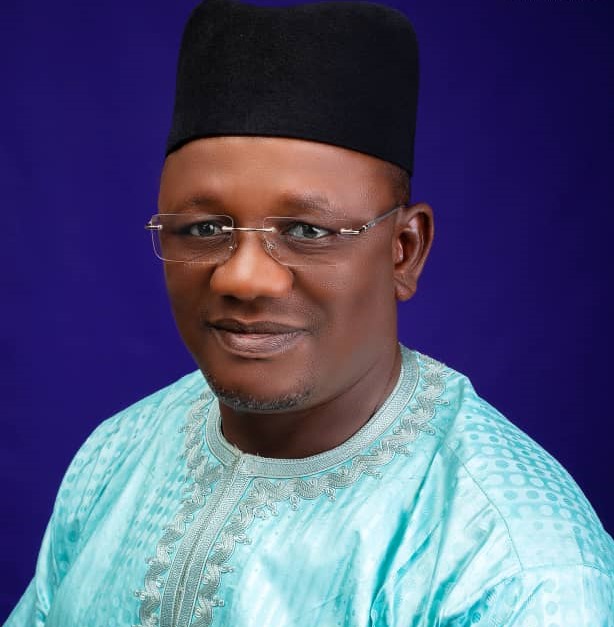 The Nigerian Union of Local Government Employees (NULGE) Sokoto State Chapter has described Aminu Waziri Tambuwal as the friendliest Governor of the union in Northern Nigeria.

The newly elected Chairman, Comrade Shua’ibu  Yari Yusuf Goronyo made the remarks while speaking to Stallion Times in Sokoto.

He said Sokoto State House of Assembly is the only legislative house in the north that passed the Local Government Autonomy bill courtesy of the state Governor.

Comrade Yari further stated that when the Governor heard the news of the demised of the former National president of NULGE, late Comrade Ibrahim Khalil Wudil, in Kano. He personally led a higher-powered delegation from Sokoto in company of union officials to condole the family of the deceased in Wudil, Kano state.

“The Governor went direct to the deceased house to console with his family,” Yari said.

He said what Governor Aminu Waziri Tambuwal has clearly demonstrated the love and affection he has for NULGE national and states leadership.

Commenting on the dilemma of some local government staff posted to State Primary Healthcare Development Agency (PHCDA), Yari urged the agency to release those whose services are not needed to their former place of work at the local government.

According to him, some local government staff posted to PHCDA have lost focus as their salary was neither there nor at their former place of work at LGAs.

He explained that NULGE recently received a very encouraging news from PHCDA that LGAs staff posted to agency who spend months without salary have started receiving alerts of their salary arrears.

He urged those who are yet to receive such payment alert to exercise patience as efforts are ongoing to settle them.

The NULGE Chairman however commended Governor Tambuwal for his prompt and up to date payment of salary to the entire workforce in the state.

“Tamabuwal pays salary on or before the 24th of every month, unlike in some states where workers have to go on strike before their monthly entitlement are paid,” Yari added.

FCDO Donations PPEs Worth Over N82m to KNSG