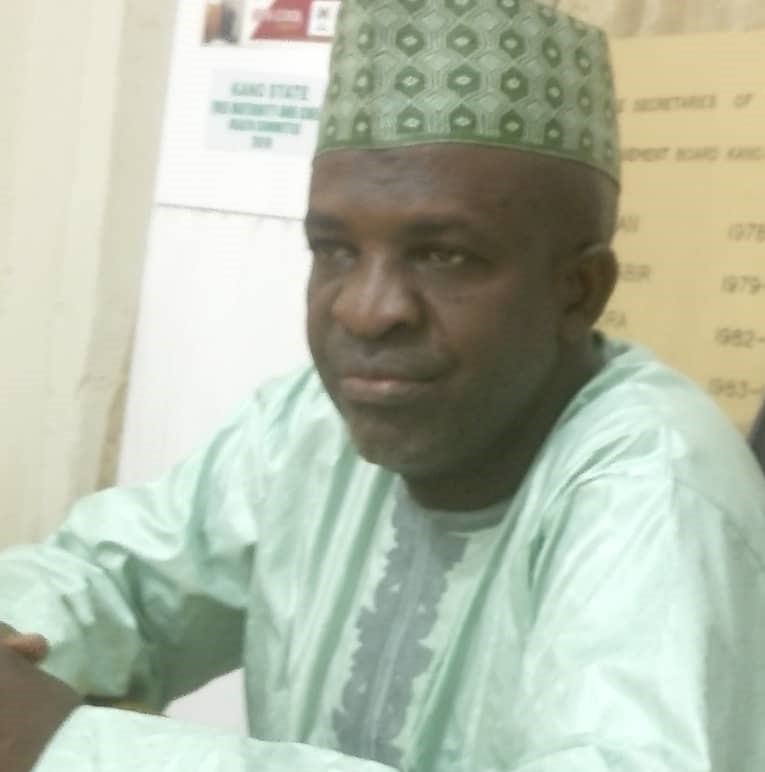 People have been advised to always complete their treatment course of drugs prescribed by the medical doctors upon visiting the health facility for one ailment or the other.

The Director Pharmaceutical Services of the Hospitals Management Board, Pharmacist Ghali Sule, dropped the hint in an exclusive interview with Ibrahim Abdullahi, the head of Public Relations Unit of the Board.

Pharmacist Ghali stated that people should understand that by virtue of healthcare system and practice, a patient is supposed to take all the drugs prescribed for him for the days requested by the physician.

He maintained that doctors prescribe drugs to a patient based on the knowledge and experiences they have that if he takes it all within certain number of days as stipulated, he will get well.

The Director noted with dismay of attitude of some people who, knowingly or unknowingly, violate dosage of the prescribed drugs by abrupt stoppage when they start feeling better prior to reaching the specified days, cautioning that this untoward practice definitely has adverse repercussions unto their health.

Pharmacist Ghali pointed out that there are certain illnesses that if patient refuses to adhere to the prescription request, there is every tendency that his body system will develop what is called ‘resistance’ against drugs.

“Malaria fever is a vivid example of the diseases that become resistant to drugs if patient fails to take the drugs for the prescribed days. This is because, refusal to take all the drugs will just partially weaken the parasite and not fully gotten rid of. Gradually it begins to change into a new form of micro-organism that cannot be killed by that same drugs. This is one of the major reasons why prevalence of malaria fever is on increase in this country,” the Director bemoaned.

He went further to say that the micro-organisms causing ailments are gradually being eliminated by drugs but not at once, frowning that if patient stops taking the drugs up to the stipulated days they will resurface and become resistant against those very drugs.

Turning to the pharmacists in the health facilities, he enjoined them to counsel the patients on how drugs would be administered; dosage, time and days and ensure that they are convinced before they are given the drugs.

“This is part of our primary responsibilities as custodians of the drugs, pointing out that failure to discharge their official assignment diligently, contribute a lot in fuelling drug misuse in the society as people will be using drugs indiscriminately in search of proper medication for their illnesses,” he added.