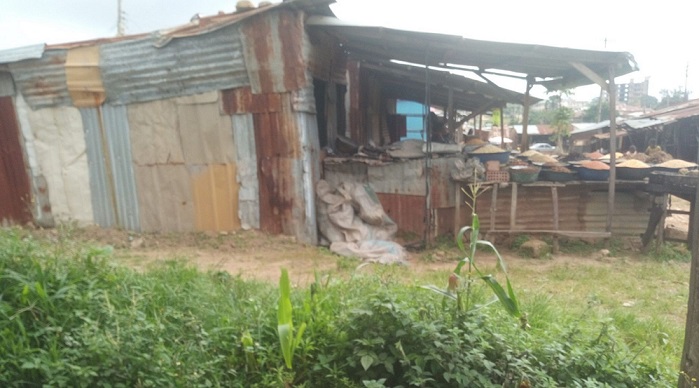 The Jos Abattoir continues to remain dilapidated despite the sum of N100 million allocations by the state for its renovation in 2018, MAWA Foundation has learned.

The Plateau state government in 2018, through its Ministry of Agriculture and Rural Development, allocated the sum of N100 million for the renovation of Jos Abattoir.

Worse still, a visit to the Jos Abattoir shows despite the fund allocations, it remains dilapidated two years after.

This is even as the Jos Abattoir remains commercially viable in the state where the city residents depend on the buying of meat they consume and has provided jobs for over 2,000 persons.

Some of the meat sellers at Jos Abattoir said the place is yet to be renovated despite the huge allocation, while others recounted the predicament and health hazards, they exposed themselves using the Abattoir.

A visit to the Jos Abattoir shows that it lacks water and toilets while structures in the area are collapsing with some of the meat sellers under tents.

MAWA Foundation could not immediately reach out to the Plateau state government for a response.

Though, roofing and other works have started, but more need to be done..