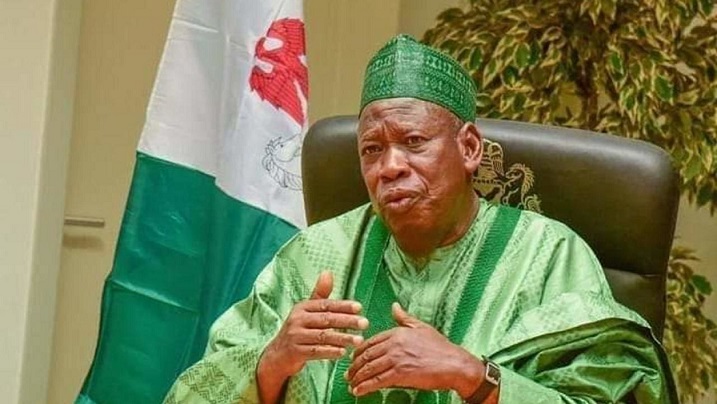 Kano state government has reacted sharply to the criticism by the Kwankwasiyya movement faction of the People’s Democratic Party (PDP) over effort to rejuvenate non-performing public assets which it said would not fold its arms and allow them to rot away.

Rather, it said, it would revitalize such under-performing assets through Public Private Partnership (PPP) agreement with willing investors in the best public interest and part of a noble futuristic move to make the ancient city catch up with modernity for a befitting mega city status.

The state commissioner for information, Malam Muhammad Garba, who stated this in a statement, said contrary to the erroneous believe, such abandoned and structurally defective properties some of which have been in comatose would be turn around by committed stakeholders.

He said Daula Hotel, which had been abandoned for years, has become a hiding place for criminals, even as the School of Hospitality and Tourism situated within its premises only occupies 10 per cent of the structure, would now be developed to a residential building for enhanced revenue generation.

As for the once vibrant Triumph newspapers unceremoniously closed down by the Kwankwaso administration in 2012, one quarter of which was converted to a public convenience, was revived by the present administration and now relocated to a more convenient place befitting a newspaper house to pave the way for the development of a more economically viable and modern Bureau de Change Market that can generate more revenue to the state and provide employment opportunities to the teeming populace.

Malam Garba also said that the state Zoological Garden is being relocated from residential areas for public safety because when it was established, the garden was in the outskirt of Kano with no human inhabitance, while the place will now be put to more economic use, stating that no zoo across the world is to be found in residential area.

The commissioner however chided the Kwankwaso administration for its infamy for land grab and personalizing public property, and indicated that there are available records on how his government sold many valuable residential buildings in the Government Reserved Area (GRA) as well vehicles belonging to the state government valued at millions of naira at giveaway price.

He said Kwankwaso confiscated and converted for other use land earmarked by the administration of Malam Ibrahim Shekarau for school building,  diverted pensioners’ money to embark on a white elephant project by building houses that are still beyond the purchasing power of an average citizen.

The statement urged the good people of Kano state to ignore all sorts of rumours being peddled by disgruntled elements bent on casting aspersion on the Ganduje administration on its mission to develop the state and particularly make it attain the mega city status.