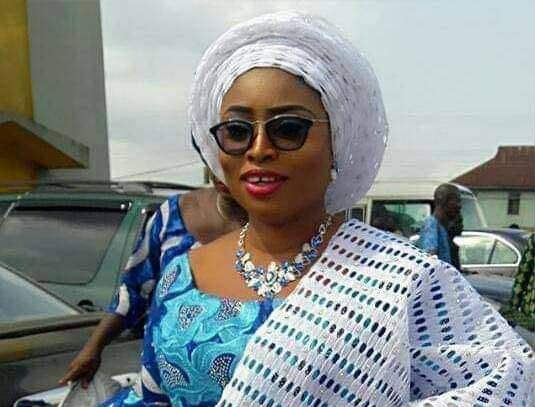 She was kidnapped on Thursday night by some suspected gunmen at a town called Owena area, near Akure.