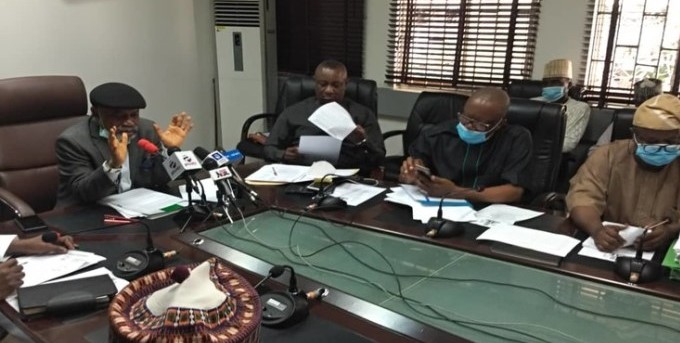 The Academic Staff Union of Universities (ASUU) on Friday indicates that it may suspend its eight-month strike.

ASUU leadership reached the agreement at a meeting with the federal government team led by the Minister of Labour and Employment, Dr Chris Ngige, in Abuja.

Also, the federal government pledged to increase the total payment to the union to N70 billion.

The Federal Government at the meeting at the Conference Hall of the Ministry of Labour and Employment reportedly increased its offer for Earned Allowances to university-based unions and funding for the revitalization of public universities from N65 billion to N70 billion.

Contrary to media reports that ASUU has agreed to suspend its strike, the Union only indicated at the meeting that the strike which started since March would soon be called off after a meeting with the leadership of union and its organs.

Government agreed to settle the arrears of salaries of the lecturers before December 31.

It was gathered that ASUU is expected to report the agreement to its organs and then communicate their decision to the government after which a date for the calling off of the strike would be announced.