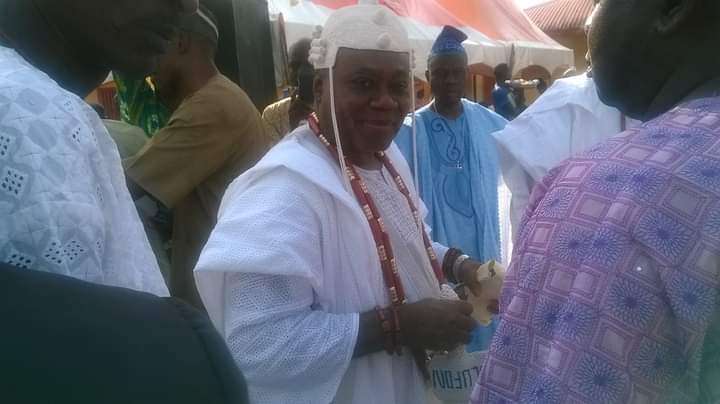 Tragedy struck as Oba Adegoke Adeusi, the Olufon of Ifon under Ose Local Government Area Ondo State, was murdered by gunmen suspected to be kidnappers.

Oba Adeusi was killed on Thursday evening at a spot around the Elegbeka axis of the town.

The monarch was returning to his palace from Akure, the state capital, when he was killed.

A security source said the Oba Adeusi was earlier kidnapped before he was killed.

The source said: “The king had earlier attended the meeting with all Obas in Akure and while on his way, he was kidnapped which caused apprehension in the community.

“But while we were trying to ensure his rescue, we saw that he had already been killed by the kidnappers. It is very sad.”

40,000 Youths in Nigeria to Benefit from IITA Project Training Program