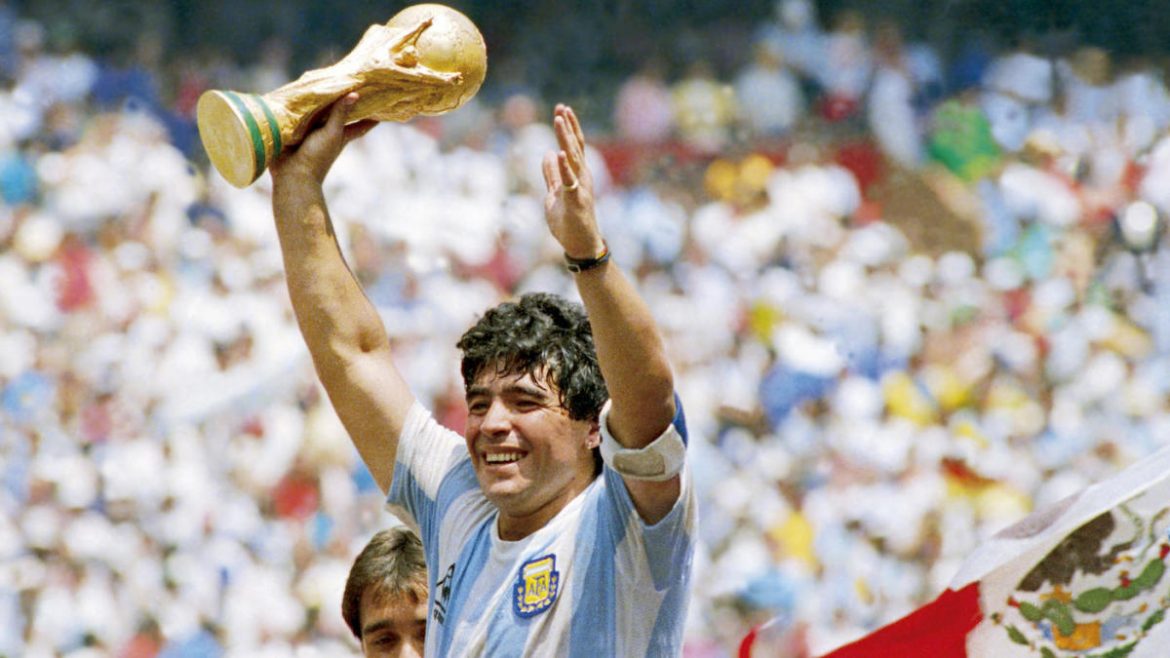 The Argentinian football legend Diego Maradona is dead. He died at home, just two weeks after having surgery on a blood clot in his brain.

Maradona was hospitalised and had to undergo an emergency operation to remove a blood clot from his brain.

He is widely regarded as one of the greatest players of all time.

Maradona won the World Cup with Argentina in 1986, having knocked England out of the tournament in a match which saw him score the famous ‘Hand of God’ goal.

Kenya’s Olunga turns to Haaland as he scores for Al Duhail in...