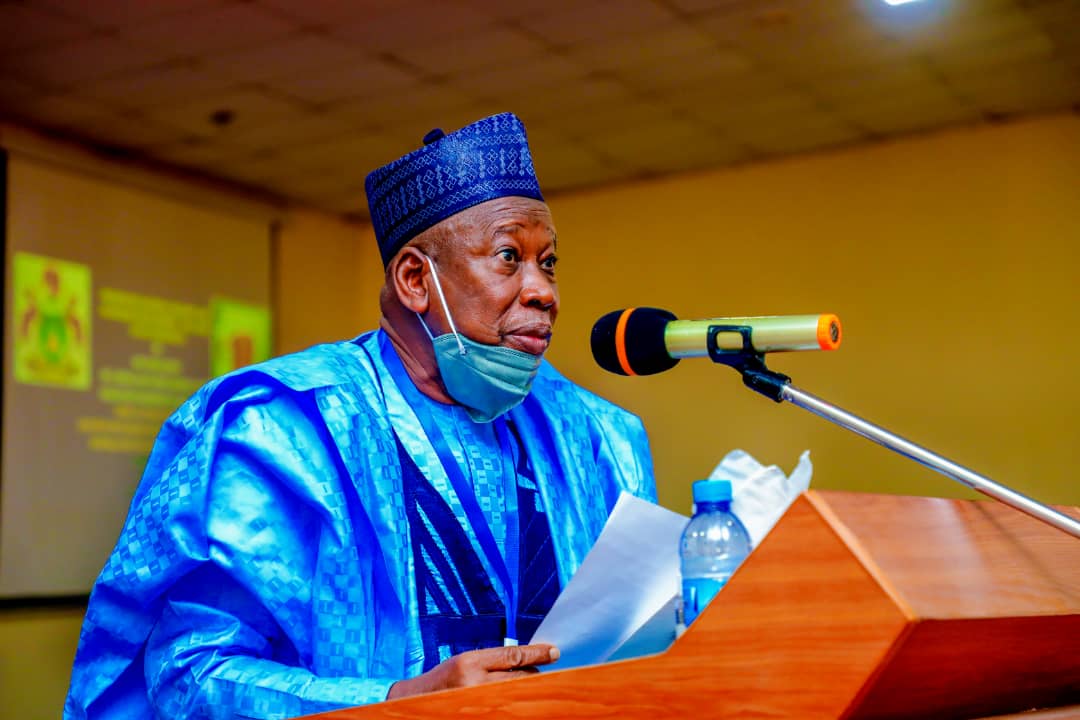 Governor Abdullahi Umar Ganduje of Kano state has directed the State Public Complaints and Anti-Corruption Commission (PCACC) to monitor the payment for Kano students in France.

The sum of Sixty-Seven Million Five Hundred and Seventeen Thousand Five Hundred and Eighty-Six Naira (N67,517,586.00) has been released as counter-part fund for Kano students under Kano-French Government Scholarship Program.

The Governor mandated the Commission under Barrister Muhuyi Magaji Rimingado to monitor the process.

A statement signed by Chief Press Secretary to the Governor of Kano State, Abba Anwar recalled that Kano state government and French Embassy in Nigeria entered into agreement, called “Kano/France Joint Scholarship Programme” where lecturers from tertiary institutions in the state are sent to further their studies to Masters and PhD programmes.

Some of the students proceeded to Doctorate Degrees after successful completion of their Masters Degrees.

it said lecturers were selected, based on merit, from state-owned universities and other institutions of higher learning, like Kano University of Science and Technology, Wudil (KUST), Yusuf Maitama Sule University, Kano State Polytechnic, among others.

According to the statement, Governor Ganduje in February, 2020 also approved the release and disbursement of the total sum of One Hundred Million Naira (N100m), for the payment of those fees, ensuring that, “The state government will not relent in her effort to make sure that students undergo their studies undisturbed.”