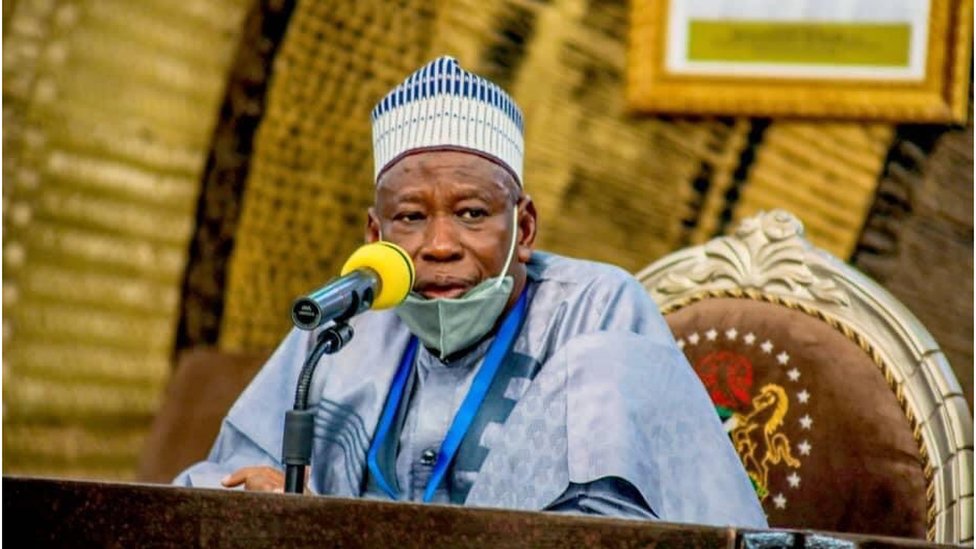 Kano Government has constituted a special task force on removal of illegal structures, motor parks, street trading, and dumping of refuse in the state.

The Press Secretary, Cabinet Office, Uba Abdullahi in a statement said the Secretary to the State Government (SSG), Alhaji Usman Alhaji while inaugurating Members of the Special Task Force on Monday, charged them to do their best in the discharge of their responsibilities, adding that the state government would give all necessary support.

Alhaji then called on residents to identify with the taskforce to ensure conducive atmosphere for socio economic and political development.

In his speech, the Chairman of the Special Taskforce, Hon Baffa Babba Dan Agundi who is also the Managing Director (MD), Kano State Road and Traffic Agency (KAROTA) pledged to work hard for the realisation of the set objectives.

He urged residents to accord utmost cooperation to the taskforce in the discharge of its tasks.

The terms of reference for taskforce includes: removal of all illegal structures within the state, stop the operations of all illegal motor parks, stop unnecessary dumping of refuse on streets and any other works that the taskforce may deemed fit to be beneficial to the urban and environmental renewal program.

It includes co-opting heads of any MDA which has relevance to the work of the special task force and any other duty assigned to them by the Executive Governor.