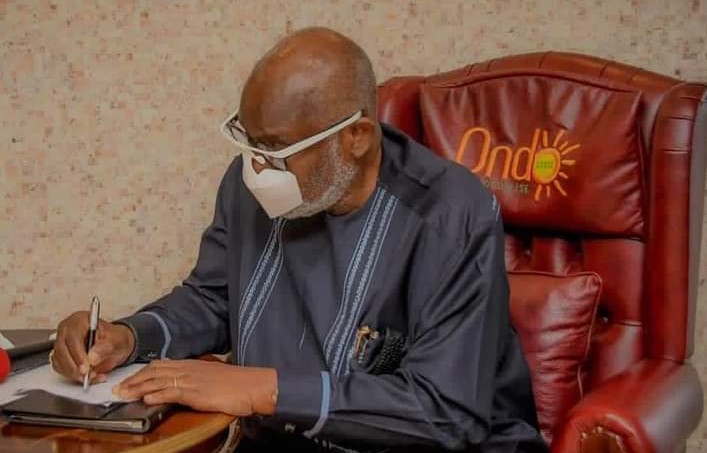 The Governor has immediately appointed a human rights lawyer, Mr Charles Titiloye, as the new Attorney-General and Commissioner for Justice.

This development was contained in a statement issued by the Chief Press Secretary, Mr Segun Ajiboye on Monday

According to the statement, Titiloye’s name would soon be forwarded to the state House of Assembly for confirmation.

The governor expressed his appreciation to the sacked commissioner for services rendered to the state. He also wished him success in his future endeavours.