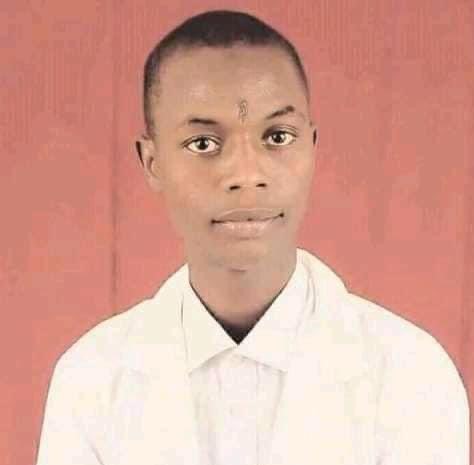 He participated in the “Imaginechemistry” competition and made it to the top five that appeared in the final round and emerged second beating candidates from other countries.