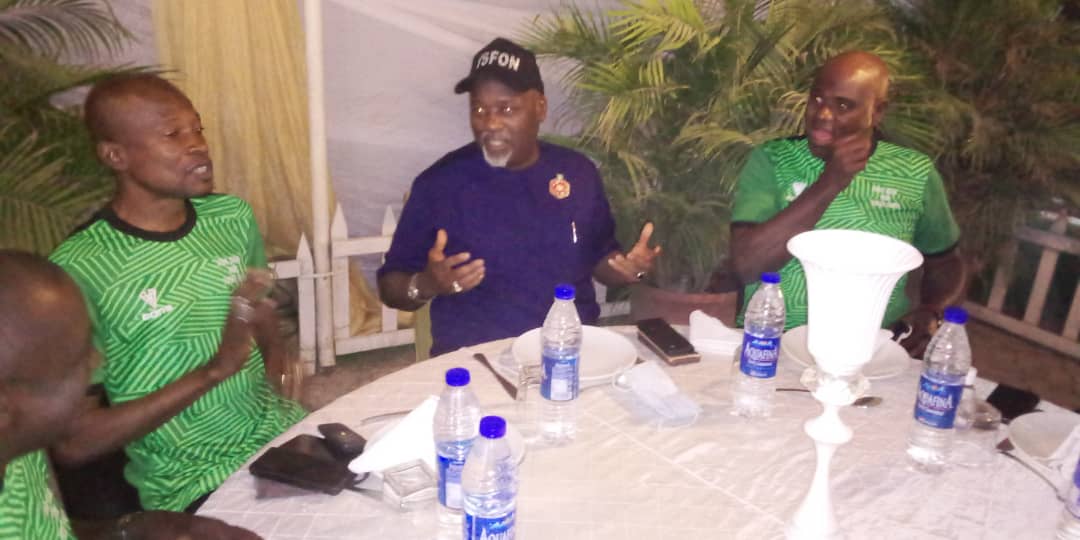 Dr. Nasiru Yusuf Gawuna said the call was necessary to ensure that the teams make the country proud.

He said Governor Abdullahi Umar Ganduje as a sport loving Governor is ever ready to support Kano pillars Fc morally and financially for its successful outings in the forthcoming confederation cup and 2020/2021 football season as a whole.

The Deputy Governor who is also the chairman Kano pillars Fc continental committee described sports particularly football as an umbrella of sustaining the tolerance, unity and peace of the entire people in the country without religion and tribal sentiments.

Dr. Gawuna then expressed appreciation with kind of unity and togetherness of the federation board members and the state football Association chairmen and hope the tempo should be sustained.

He urged them and all football family in the country not to allow self interest to divide them and should continue to do their best in moving the leather game forward.

He then thanked them for attending the wedding ceremony of the son of Kano state football Association chairman Alhaji Sharif Rabi’u Inuwa Ahlan and wish Groom and bride a successful marriage life.

Speaking on behalf of the board members of the federation Alhaji Yusuf Ahmad Fresh thanked the Deputy Governor for the gesture and reaffirmed their readiness in boosting football activities in the country.

Alhaji Yusuf Fresh said they were in the pyramid city to witness the wedding Fatiha of their Son and expressed appreciation on the successful marriage celebration and wish everybody safe journey to their respective destinations.