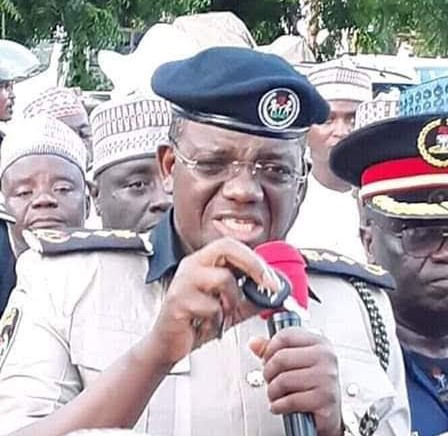 The Constabularies including five ladies were the first batch of 7500 to be trained and posted to Zamfara State to assist the police and the military to curb the growing insecurity and banditry.

The Governor said: “With the banning of the unlawful (Yan Sa Kai) vigilantes, these trained youngmen and women would replace their function and assist the police in critical areas of intelligence gathering, peace and reconciliation as well as arresting miscreants.”

“I have made it clear that we shall fight crime in the state within the confines of the law. These graduands will work under the supervision of the Police to help rid our communities of crimes,” the Governor stated.

The Commandant of the Police College, Alhaji Kabir Mohammed said the passing out of the young men and women was a significant step in the drive towards the development of Community Policing which is much desired at this critical moment.

He said all those who passed out are found worthy of commissioning as they were graded in discipline and leaning.