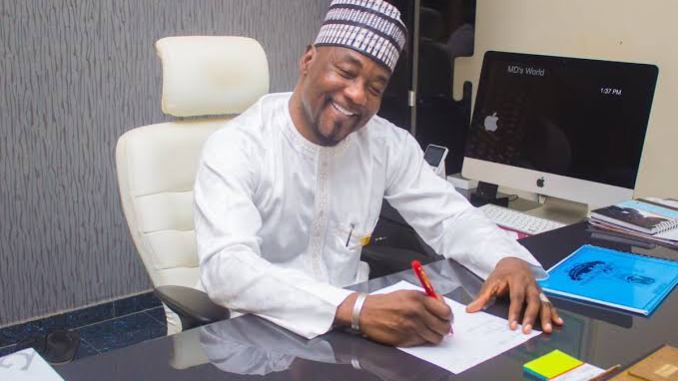 Despite an array of legal documents purportedly crafted to checkmate insecurities, crimes and criminalities, Nigeria still doesn’t have an enunciated security policy.

This was the observation of former Inspector General of Police, Muhammad Dikko Abubakar at a roundtable session on the challenges of security in Sokoto state and its neighbours held at the Presidential Banquet Hall of Government House, Sokoto.

A statement signed 11 November, 2020 by the Special Adviser to Sokoto State Governor on Media and Publicity, Mohammed Bello said the remark later elicited a way out of the legal quagmire as Governor Aminu Waziri Tambuwal, the Sultan of Sokoto, Muhammad Sa’ad Abubakar, other security chiefs and stakeholders agreed that the country’s constitution needs to be overhauled along with the criminal justice system.

According to Dikko, notwithstanding the preponderance of legal documents such as: the Nigerian Army Act (1960), the National Security Agencies Decree No. 19 (1986), the 1999 Constitution and the National Security Strategy (2014) among others mandated to protect, promote and enhance “Nigeria’s security and national interests,” the country is yet to have a security policy arising from its History, Experience and Reality (HER).

“However, security is not comprehensively addressed in these documents. Indeed, Nigeria does not have an articulated ‘Security Policy’ that answers ‘what security means to Nigeria,’ ‘what the security is meant for’ and ‘what is/are the security issue(s)’ challenging the Nigerian landscape?” the ex police chief noted.

This and many other issues prompted the August ensemble to recommend among other things that “there is a need for constitutional amendment and the review of criminal justice system that will give more powers to the States in security management.”

According to the communique issued at the end of the roundtable session, which theme was: “Strategies for Counter-Measures and Peaceful Development,” the states should be given powers to exercise ‘internal security measures’ that entail forest guard, surveillance and employment of alternative police.

“The state governments should invest in afforestation, development of dams and ensure effective water management as well as improve agro support system…[and] invest more in social infrastructure and economic empowerment,” the communique stated.

It also gave imprimatur for the strengthening of traditional institutions, while urging the federal government to rescind its decision on border closure. “to strengthen relationship with neighbouring countries and fast track movement of goods and services for economic development.”

“There should be efficient synergy between and among security agencies. In addition, the government should effectively equip, provide modern technology and ensure effective manpower training for security officers,” the communique further suggested.

Always for the Masses till the Very End