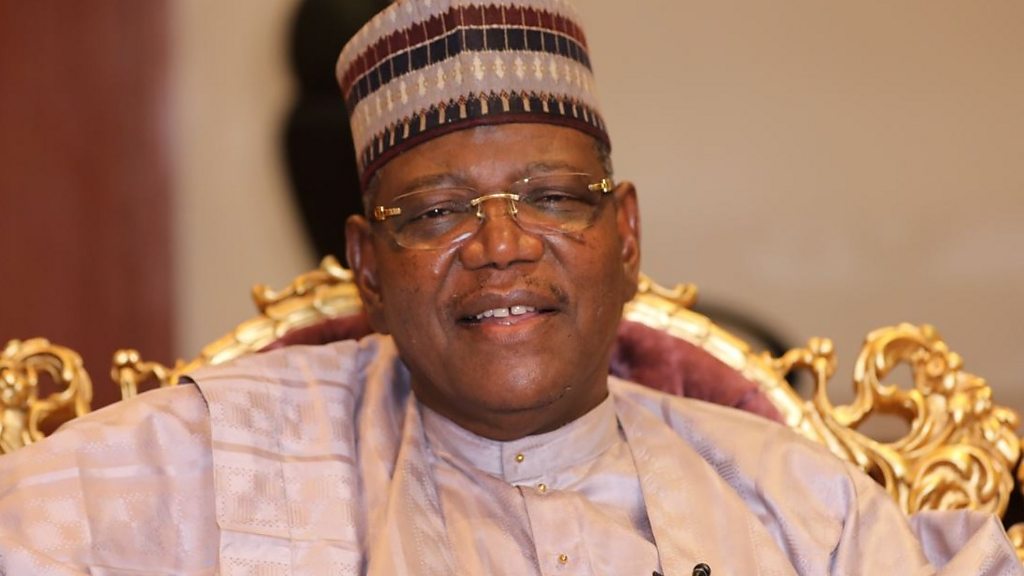 Alhaji Sule Lamido made the remarks while extending his condolence message over the death of late Balarabe Musa describing the death as a great lost to the Nigerian Democratic institution.

He noted that, the defunct Peoples Redemption Party (PRP) which Balarabe Musa was elected as Kaduna state Governor in 1979 interpreted and implemented the NEPU ideology.

“Balarabe Musa’s biggest dream was emancipation of common man, he sacrificed all his comfort and life for the struggle, today the peasants children are the ones occupying all the position from Vila to Wards, from Head to Messengers as he dreamed for”.

“Today no second-class citizens in Nigeria, people are now attaining position base on merit not by their descend as it was before”

So, to me Balarabe Musa has live a a simple and purposeful life worthy emulation to any body with compassion to humanity.

Sule Lamido pray Almighty Allah will forgive the shortcomings of the decease, rest his soul in Jannatul Firdausi and give his family fortitude to bear the lost.

We’re Aware of Attempts to Weaken North Before 2023