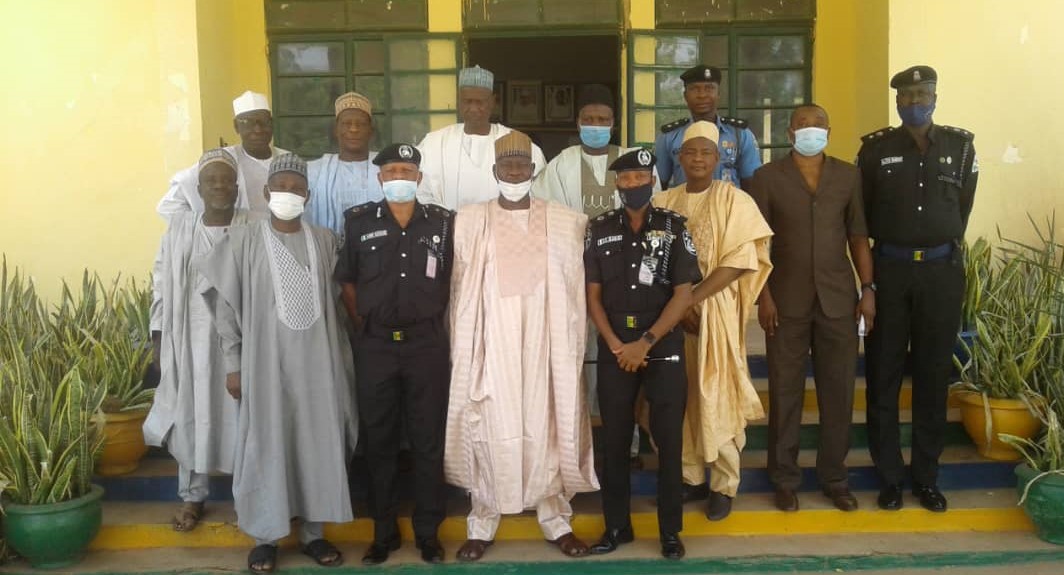 The visit according to the Chairman, Alh. Aliyu Suleiman, was solely aimed at soliciting essential support of the Police as a critical stakeholder in the discharge of the Commission’s mandate.

In his remarks the CP Kaoje expressed gratitude to the Commission for the visit and promised to support the Commission to achieve its desired objectives.

In a related development, a coalition of Youths under the aegis of Northern Peace Foundation (NPF) had conferred a merit award of Icon of Peace and Unity in Nigeria on CP Kaoje.

In his address, the Zonal Coordinator of the Coalition Muhammad Adamu Kichinga said the conferment amounts to the adoption of the CP as a role model, beacon of hope and patron of the Foundation in the state.

In his response, CP Kaoje reiterated that he would remains a strong advocate of peace.

He said the Command is on its toes of ensuring enhanced security and suppression of subversive elements in Sokoto state and its environs.