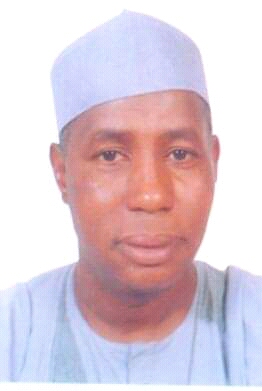 The Association of former elected Local Government Chairmen has cautioned the Interim APC Caretaker Committee against tenure elongation of the Committee.

The National President of the Association, Honourable Ibrahim Dasuki Haske Sokoto said the Association has send words of caution to the caretaker committee to suspend their planned tenure elongation agenda with immediate effect.

The President of the Association made the remarks in Sokoto at a World press conference.

He said President Buhari should be wary of deceitful leaders who might want to advise him wrongly in the APC state of affairs.

He calls for the immediate setting up of a new timetable for the national convention which must to be announced immediately.

The Association conditioned that the planned registration of new members of the party must to be dropped for the new incoming executives to handle, adding that anything shirt of that would not be acceptable to majority of the party faithfuls and the end result would be better imagined.

The Association used the conference to commensurate with the National leader of the APC , Asiwaju Bola Ahamed  Tinubu on the unfortunate destruction if his businesses duringbthe EndSars protest in Lagos, while assuring him that no gang up against him would stop then from given him the necessary  support he needed.

The members of the Association urged the APC national leader not to be distracted by the recent sad event, while assuming him Gods victory over evil.