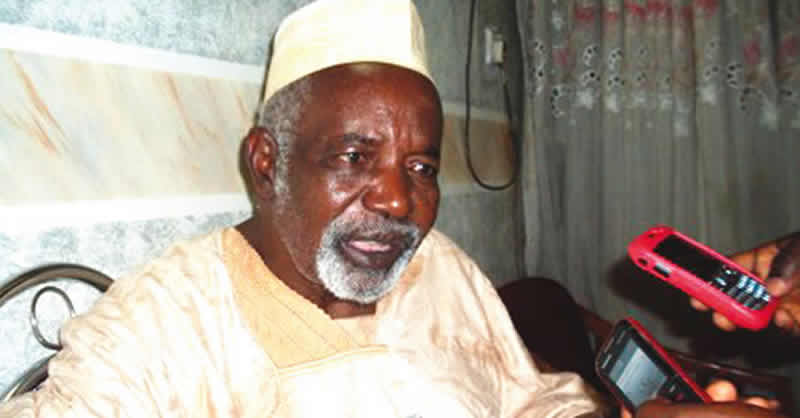 The late Abdulkadir Balarabe Musa, born on 21 August 1936 was elected Governor of old Kaduna State during the second republic, on the platform of the People’s Redemption Party (PRP), a party founded by Mallam Aminu Kano. He held office from October 1979 until he was impeached on 23 June 1981.