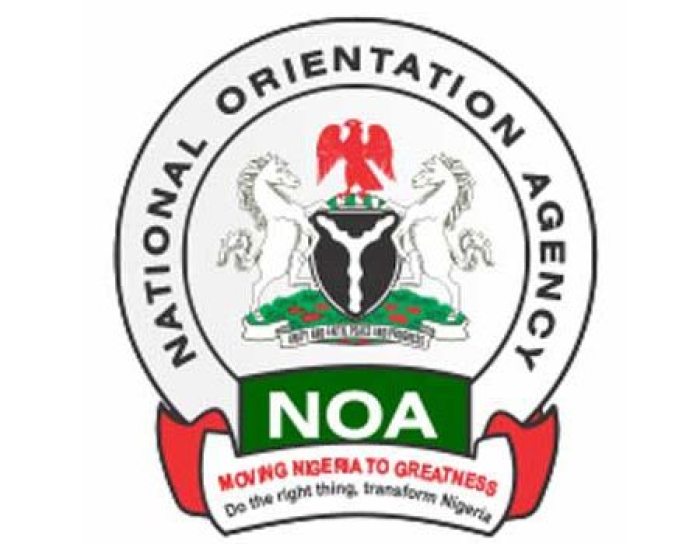 Kano state office of the National Orientation Agency (NOA) has restated its willingness to partner with Kano state independent electoral commission (KANSEIC) as it prepare for next year’s local government polls.

“Our offices in 44 local governments and are deeply involve in the enlightenment of people in the grassroots on policies and programs of governments.”

“At this critical time our officers will redouble their efforts in mobilizing the public the need to be peaceful in the election process,” Makarfi stressed.

KANSEIC Chairman, Professor Garba Ibrahim Sheka said: “NOA and KANSEIC are partners in progress and assured that the commission will engage NOA officials in it’s undertakings.”

Similarly, the commission had received the Executives of National Association of Nigerian Students (NANS) Zone one.

The Zonal Secretary, NANS, Abdullahi Muhammed Saleh said they visited KANSEIC to introduce themselves and elaborate on areas where the association has been tirelessly working for a better society that include; examination malpractice, drug abuse, cultism, child abuse and under age hawking among others.

Responding, Professor Garba Ibrahim Sheka appreciated them for the visit and urged them to assist the commission towards organizing a successful election.